Edit
watch 01:36
We're Getting Mutants in the MCU - The Loop
Do you like this video?
Play Sound

When traversing the large area of Basel, there are several things and locations throughout its world. This page will help you distinguish these features and locations.

Pronounced (bah-zel), is an enormous tower with 12 different levels that everyone lives in. This is essentially where the game takes place. Basel is separated into four sections of 3 levels each, that are divided by Core Lifts that you acquire as you progress through the game's story.

Level 1, Level 2 and Level 3 are all referred to as Chandelier, inhabited only by the richest people and cardinals. There is no chance to encounter random enemies on the world map, as all of the hexes on these levels consist only out of Thoroughfare hexes. Additionally Level 1 is separated into three different sections depending on which elevator you take up. 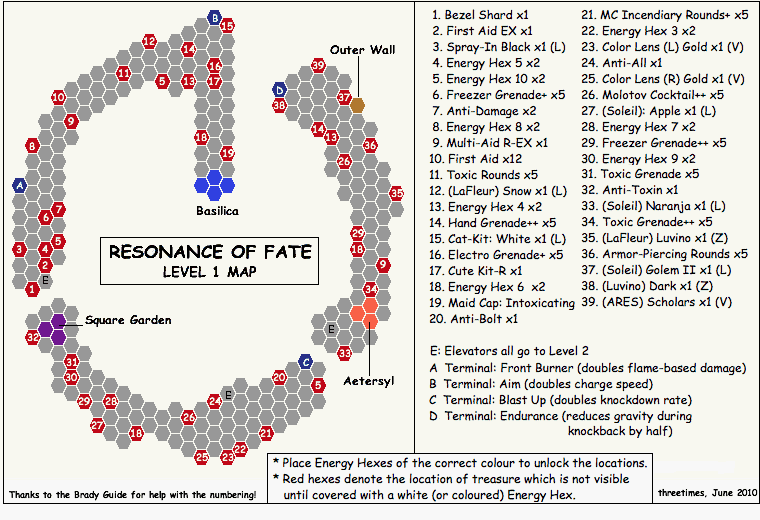 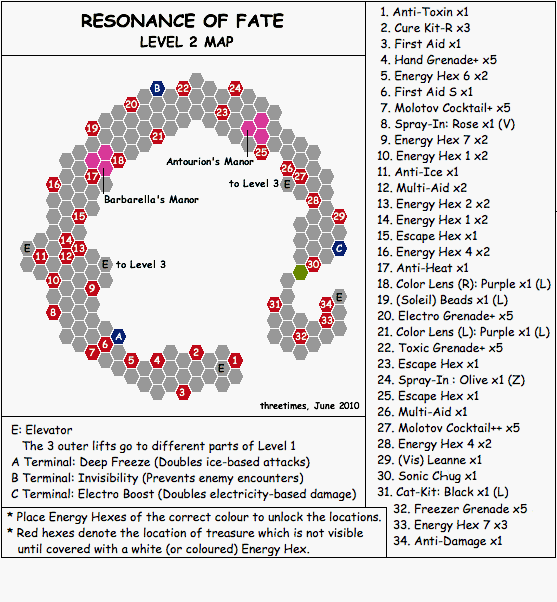 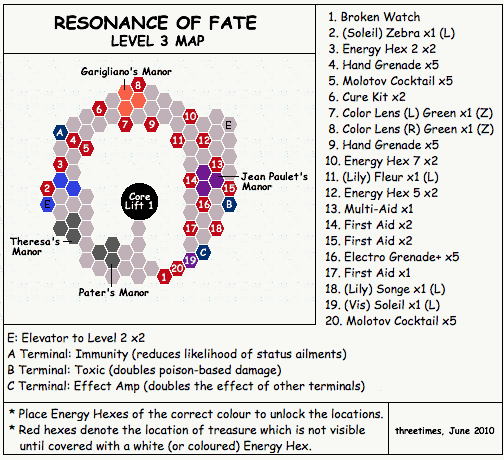 Level 4, Level 5 and Level 6 are all referred to as the upper levels, inhabited by common folk and traders. There are several hexes here that you can encounter random enemies on. The enemies here aren't much to be afraid of though. 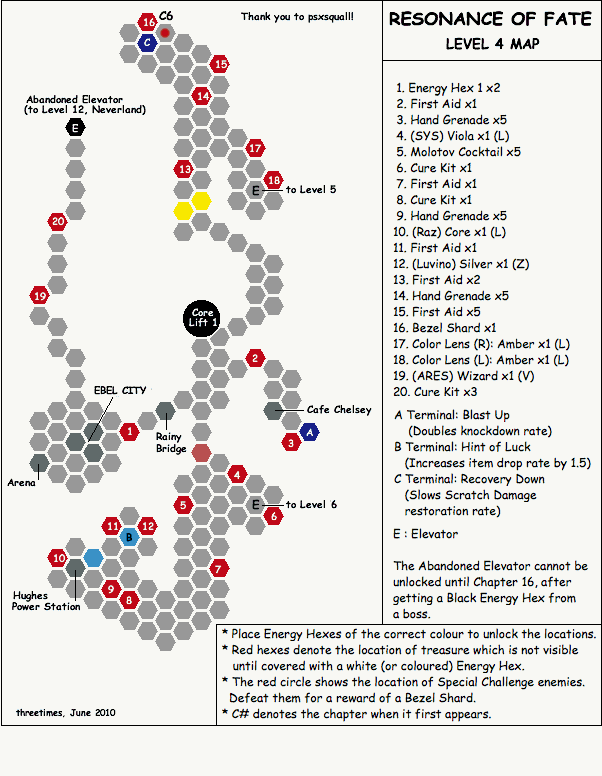 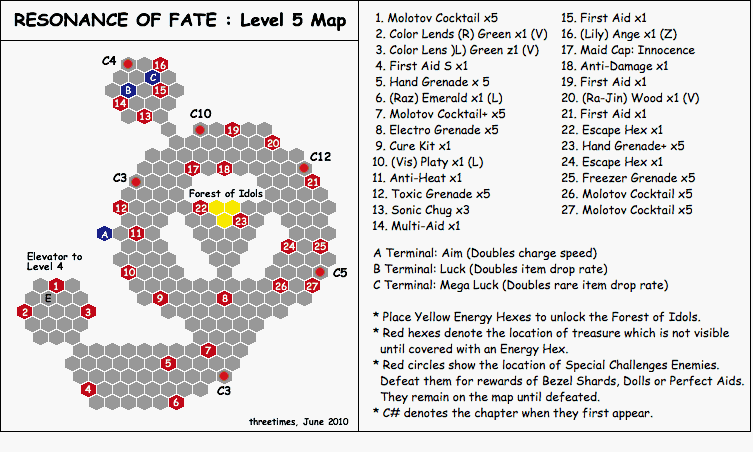 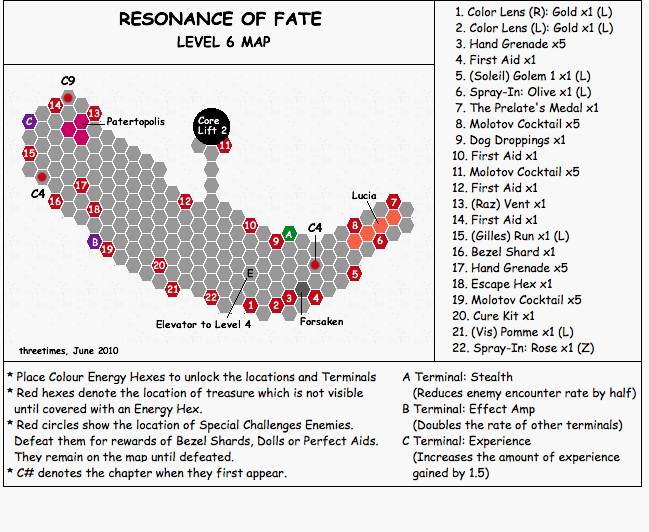 Level 7, Level 8 and Level 9 are all referred to as the middle levels, inhabited by less common folk and traders than the upper levels. There are many hexes here that you can encounter random enemies on. Be on your toes, as these enemies are starting to become a bit dangerous. 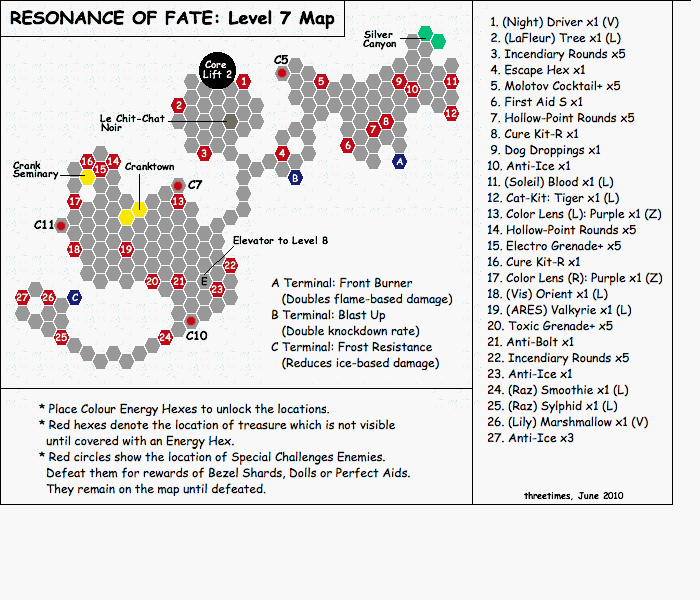 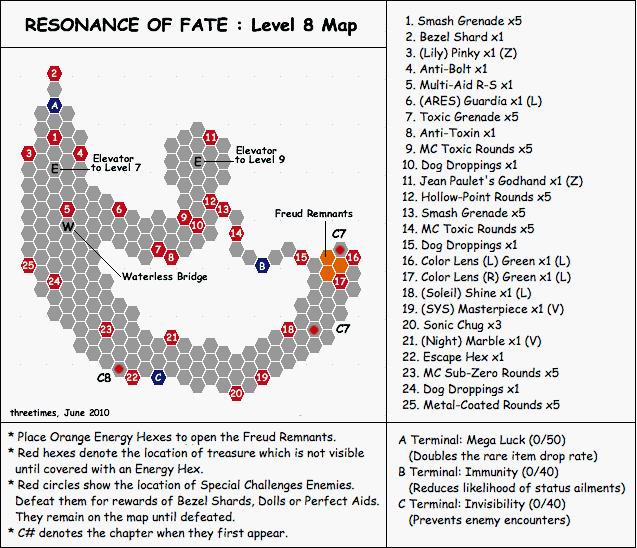 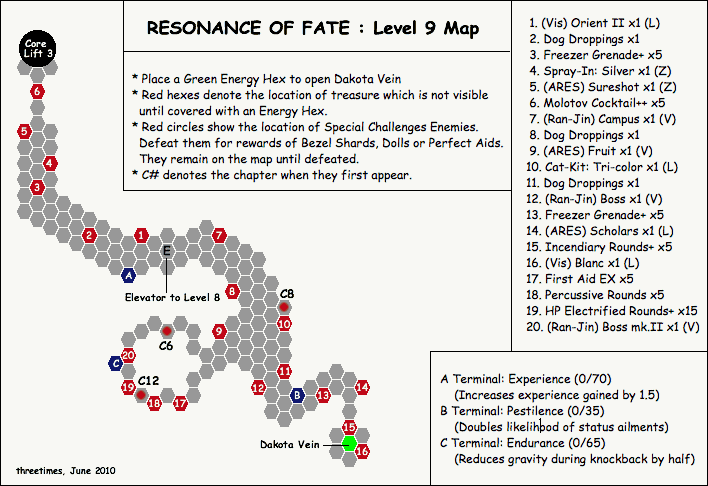 Level 10, Level 11 and Level 12 are referred to as the lower levels, inhabited by poor common folk, workers and poor traders. Most hexes here you can encounter random enemies on. Making this the most dangerous area throughout Basel, so make sure that you are prepared when traveling here. Additionally, both Level 11 and Level 12 are split into two separate sections depending on which elevator you take down, and Neverland on Level 12 can only be reached by use of the Abandoned Elevator on Level 4. 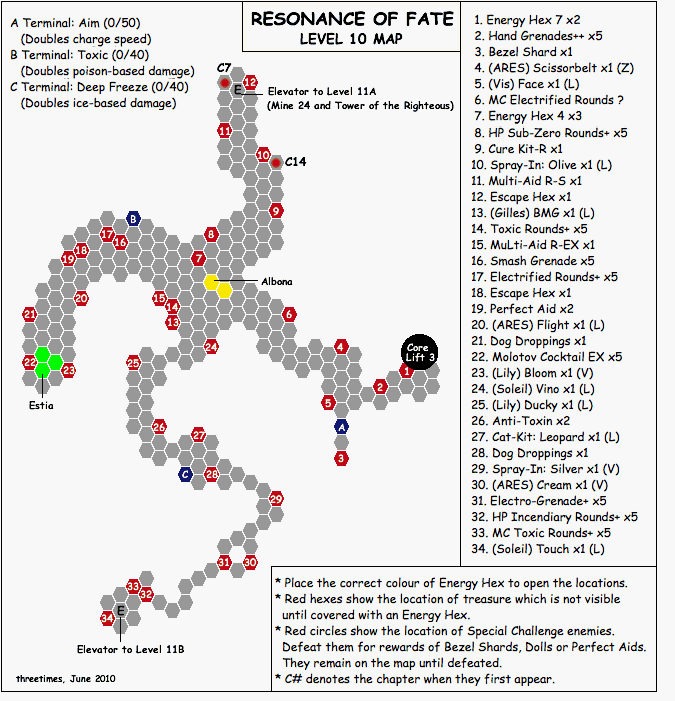 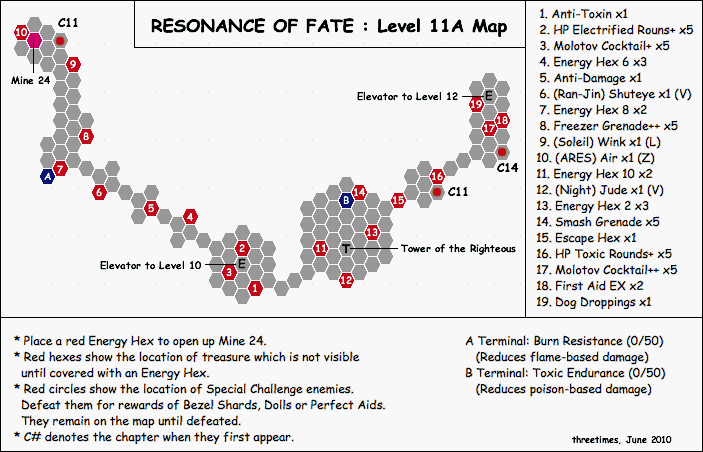 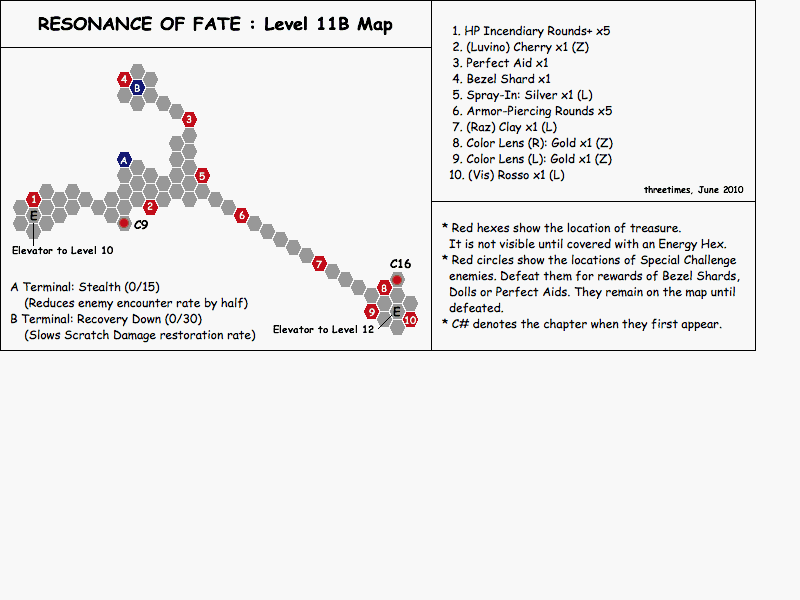 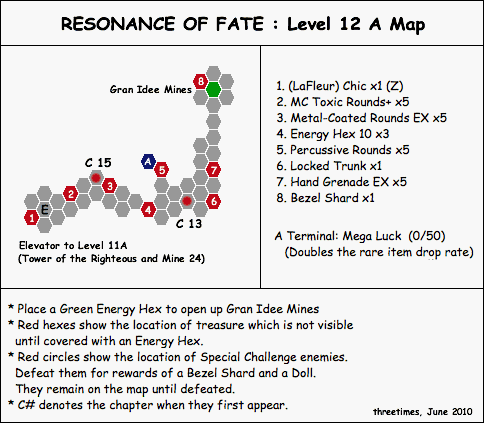 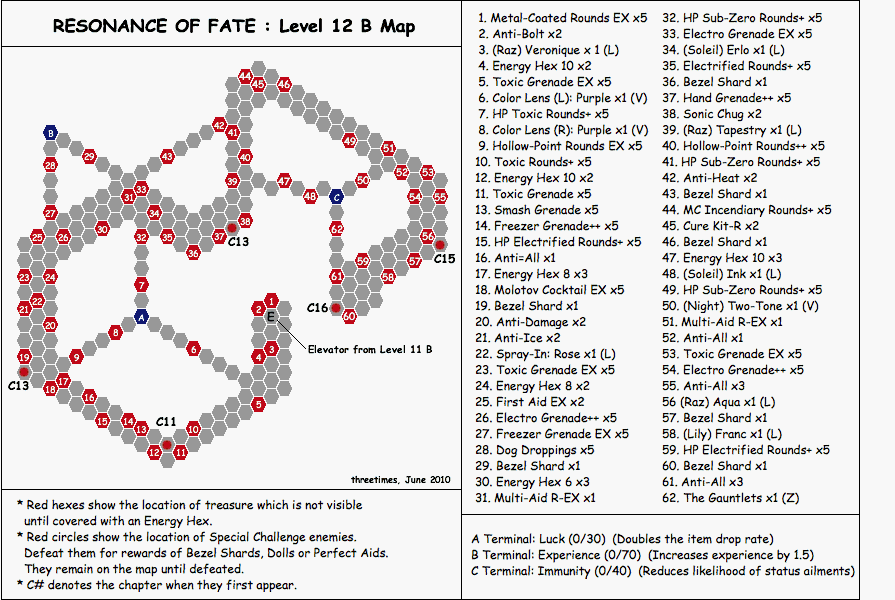 Hexes is what the world of Basel is based on, at the start of the game all the hexes on the world map will be gray and inactive. You won't be able to travel on these Hexes until you have activated them with any type of Colored Hexes.