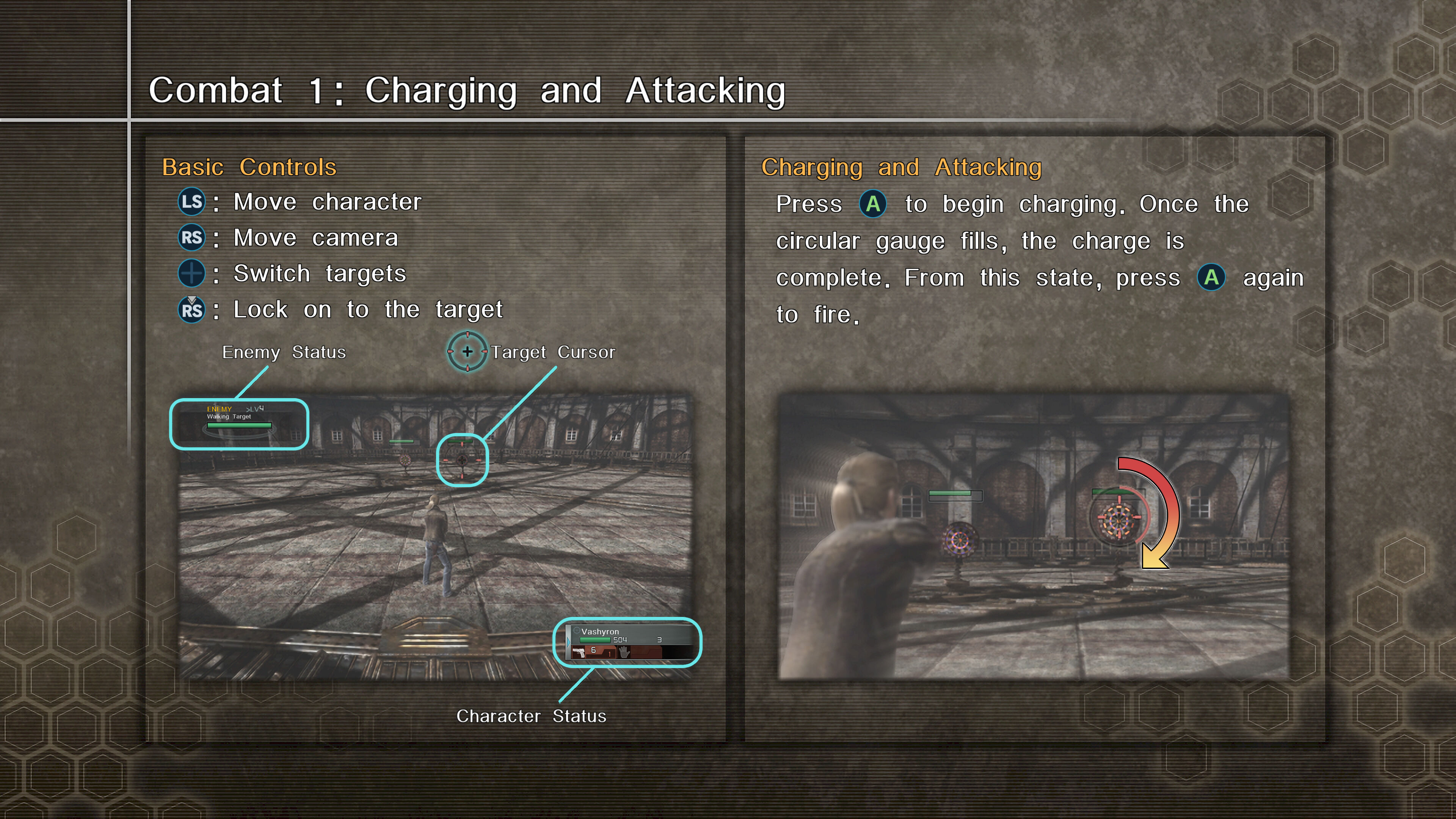 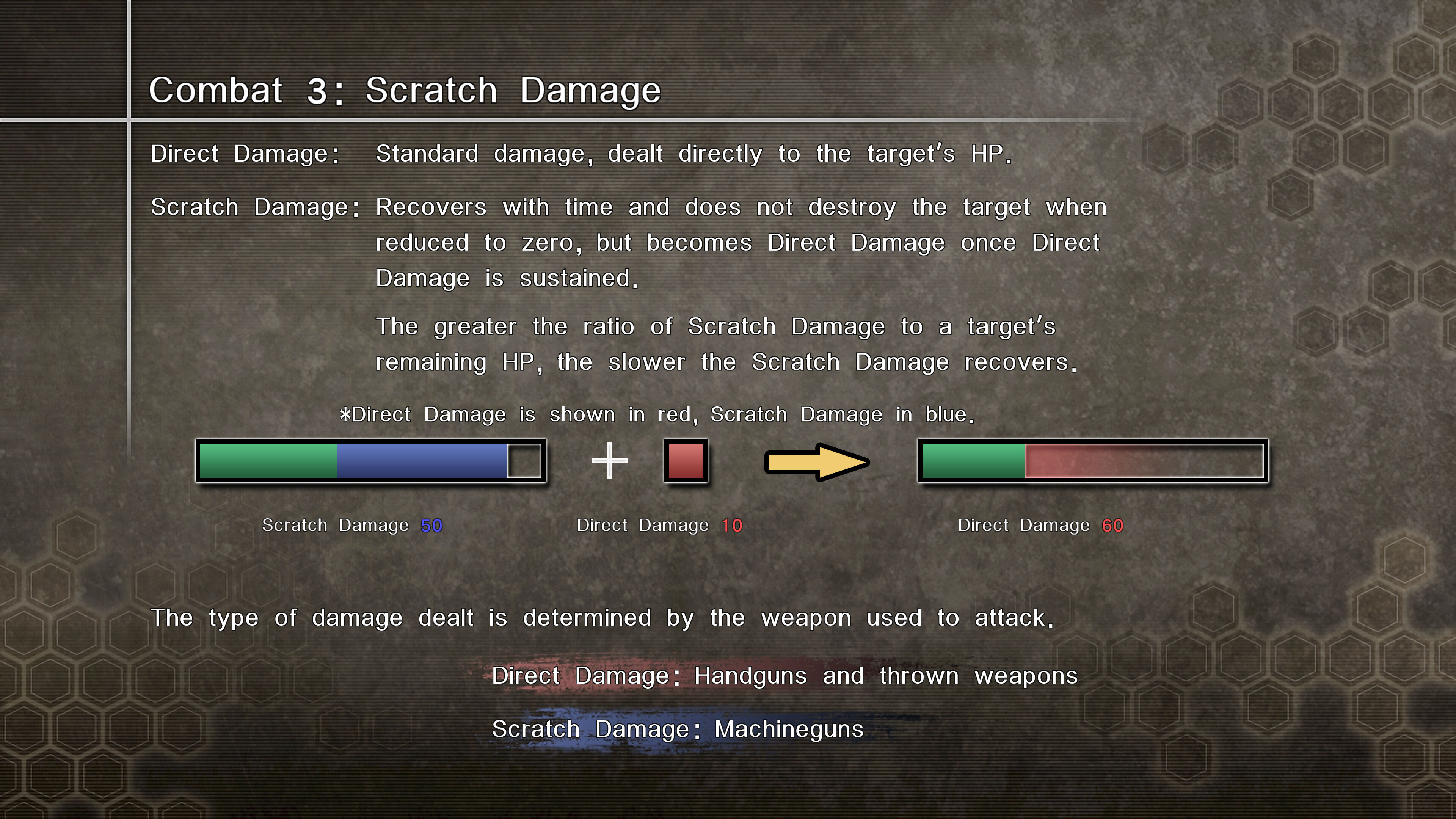 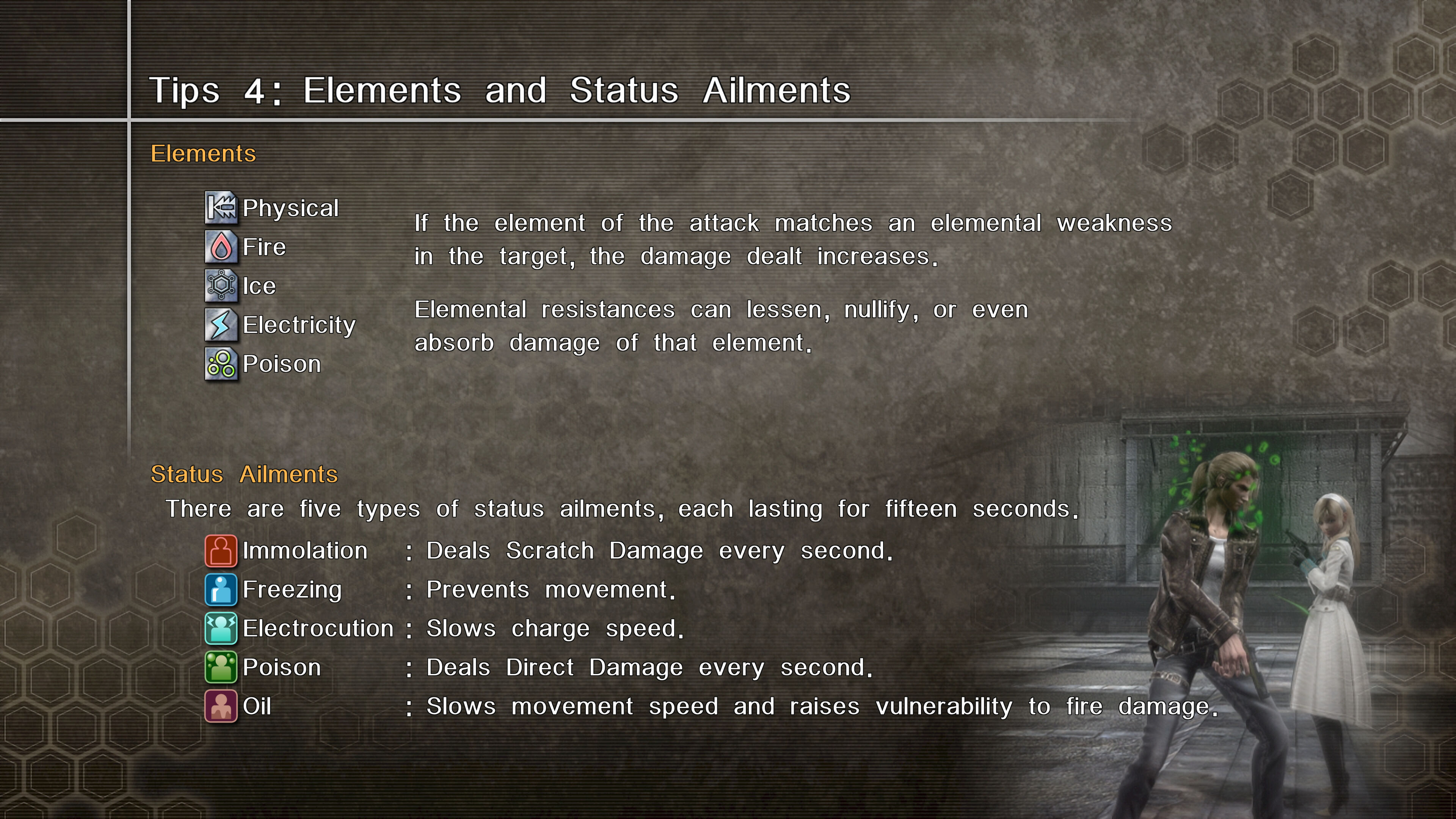 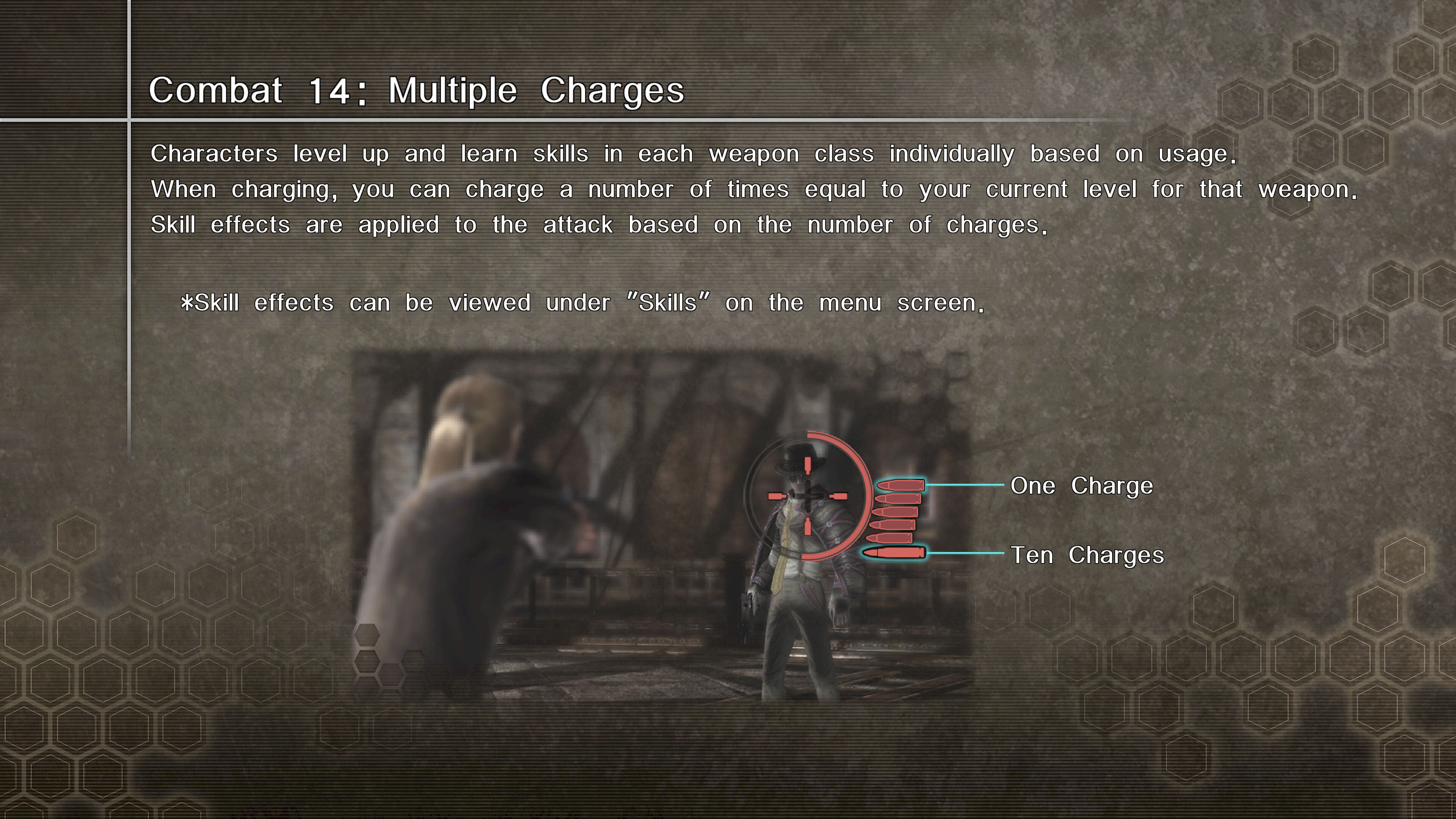 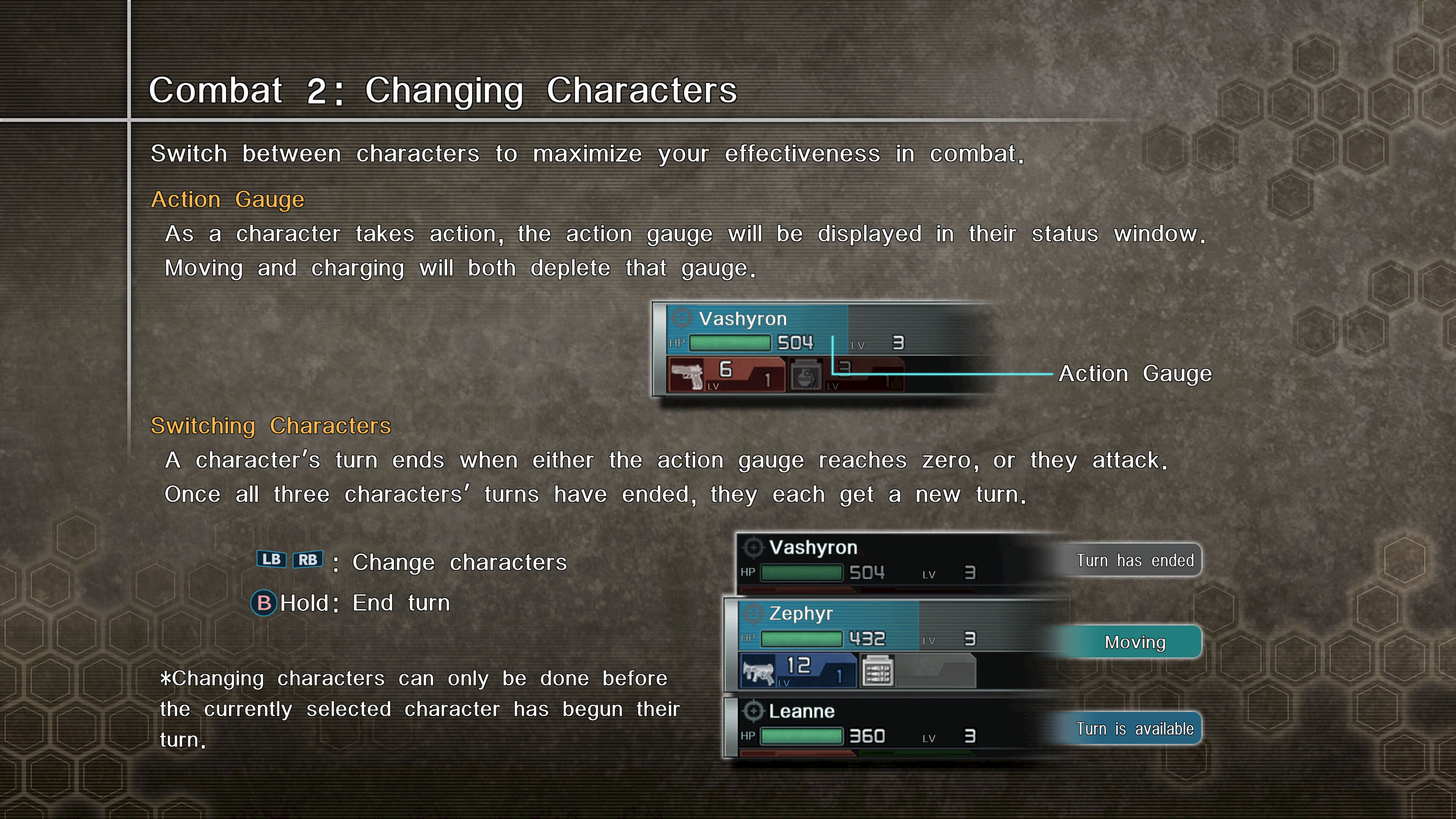 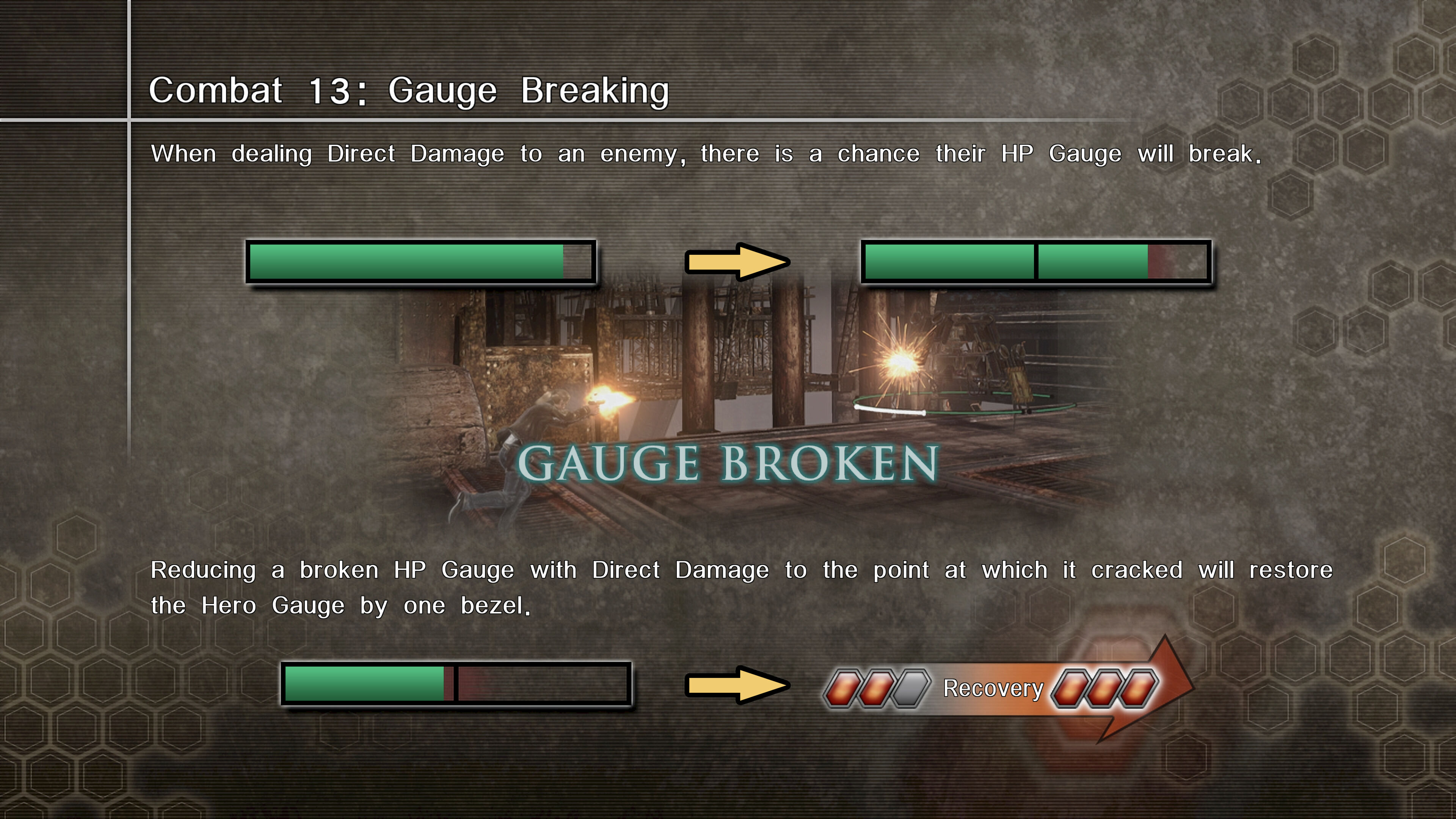 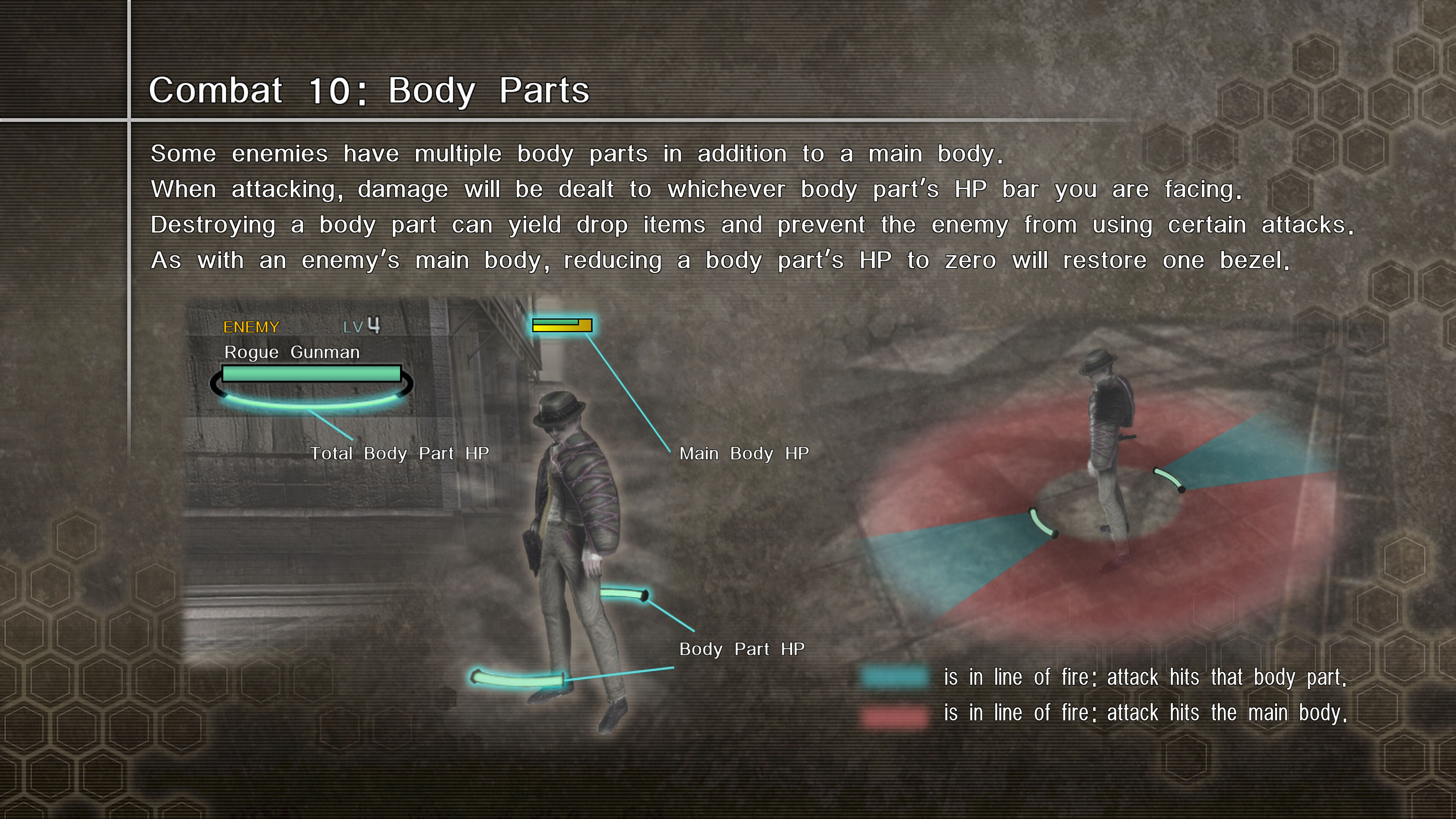 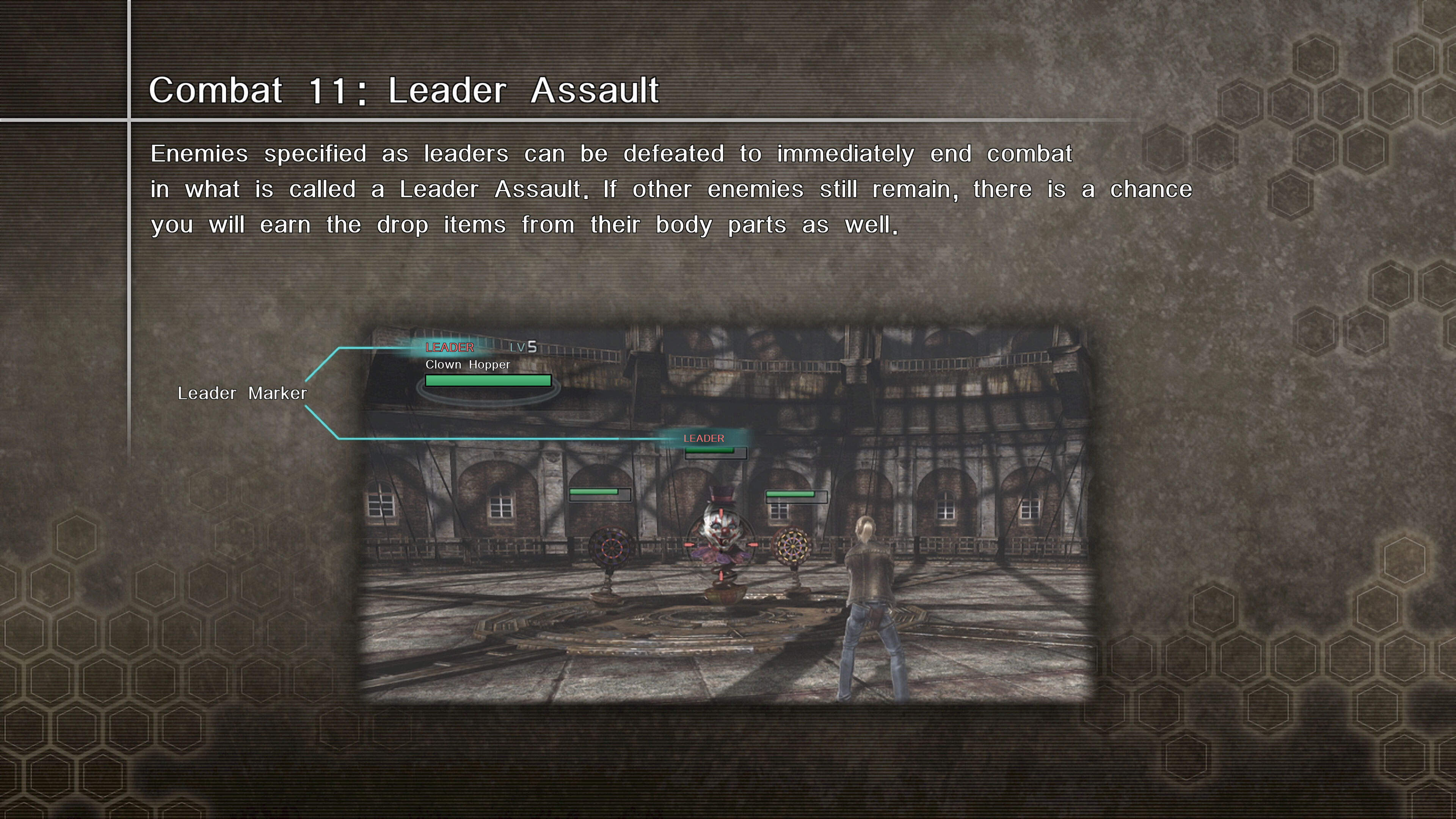 The Flow of Combat[] 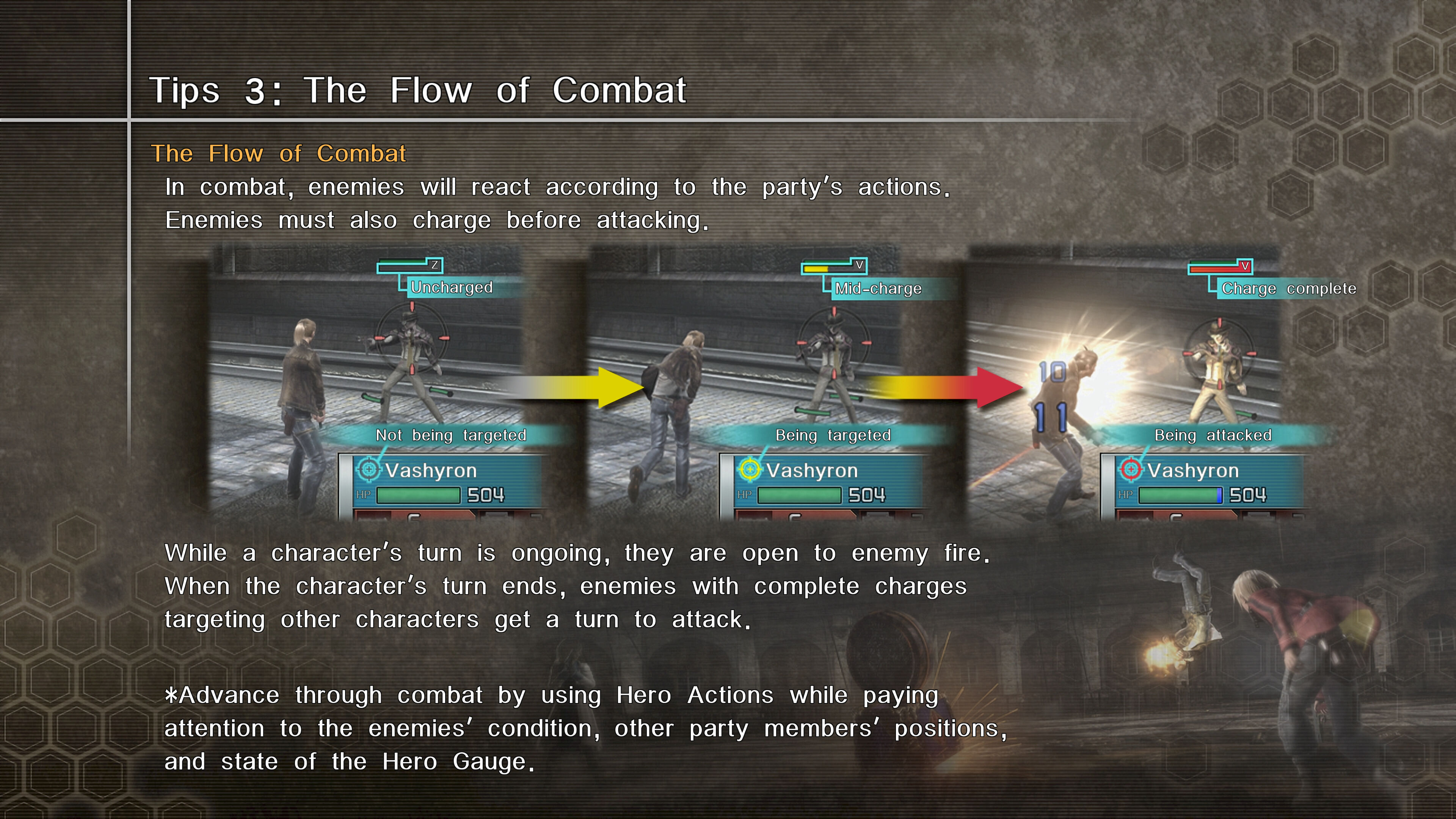 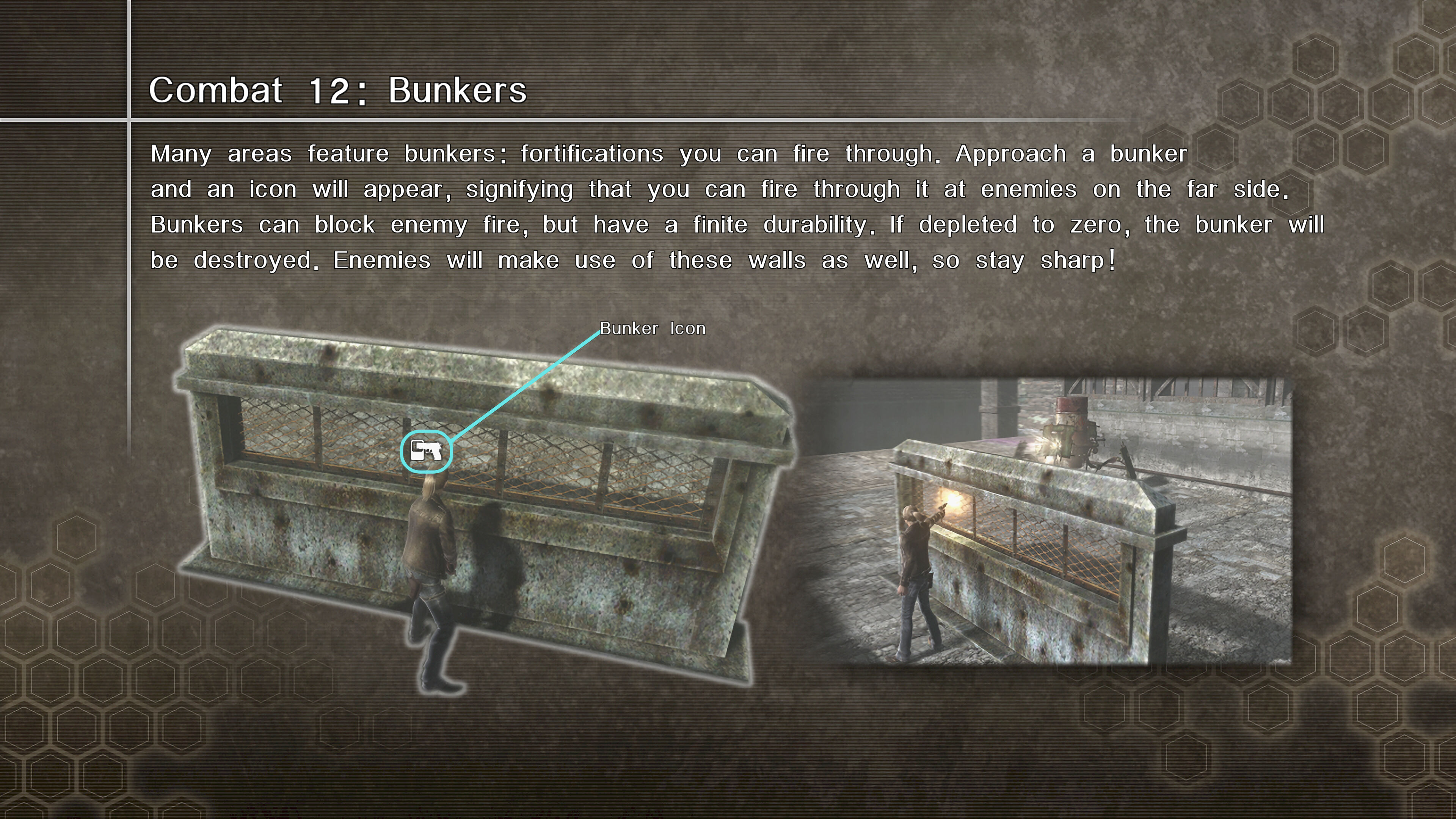 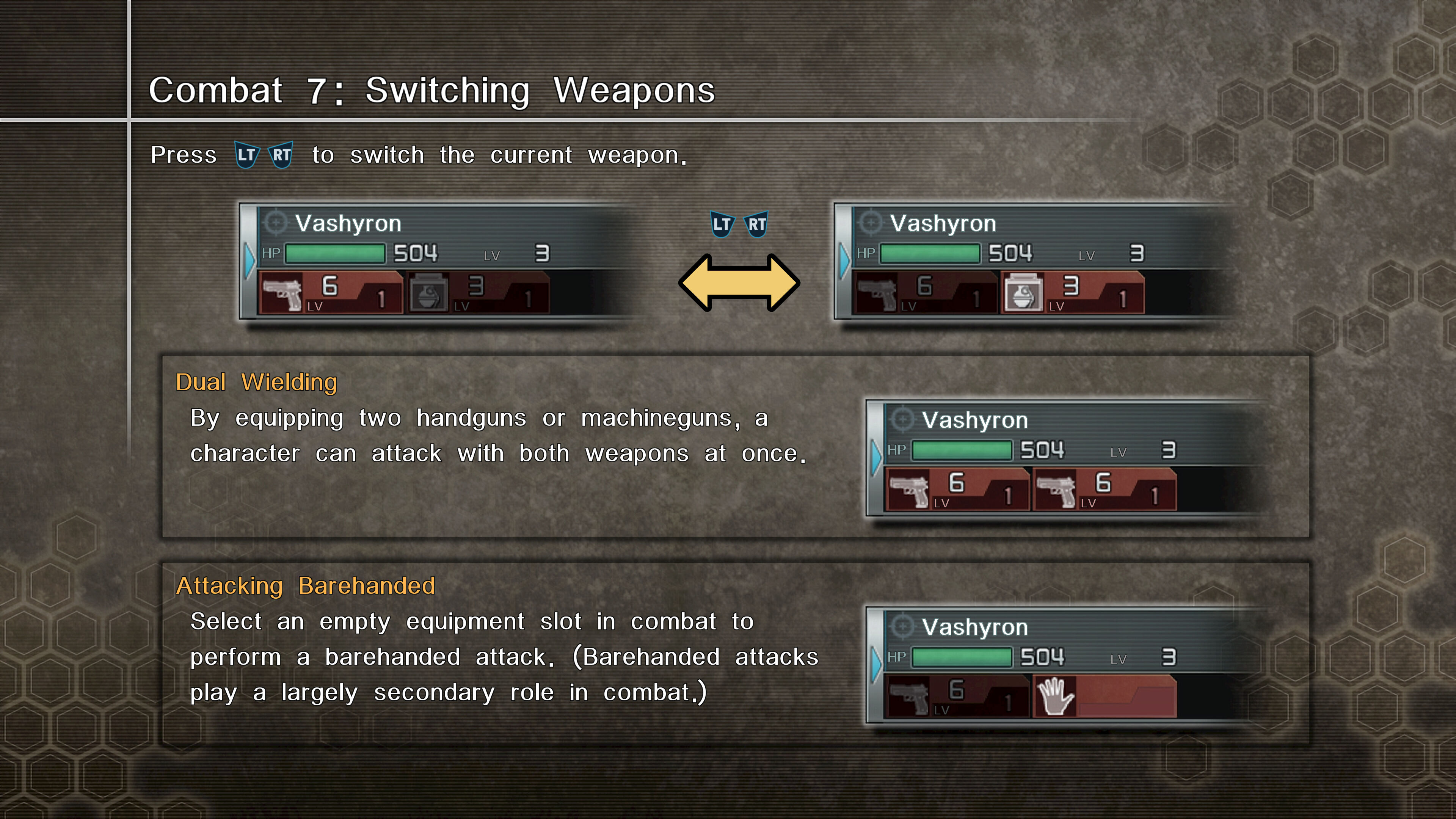 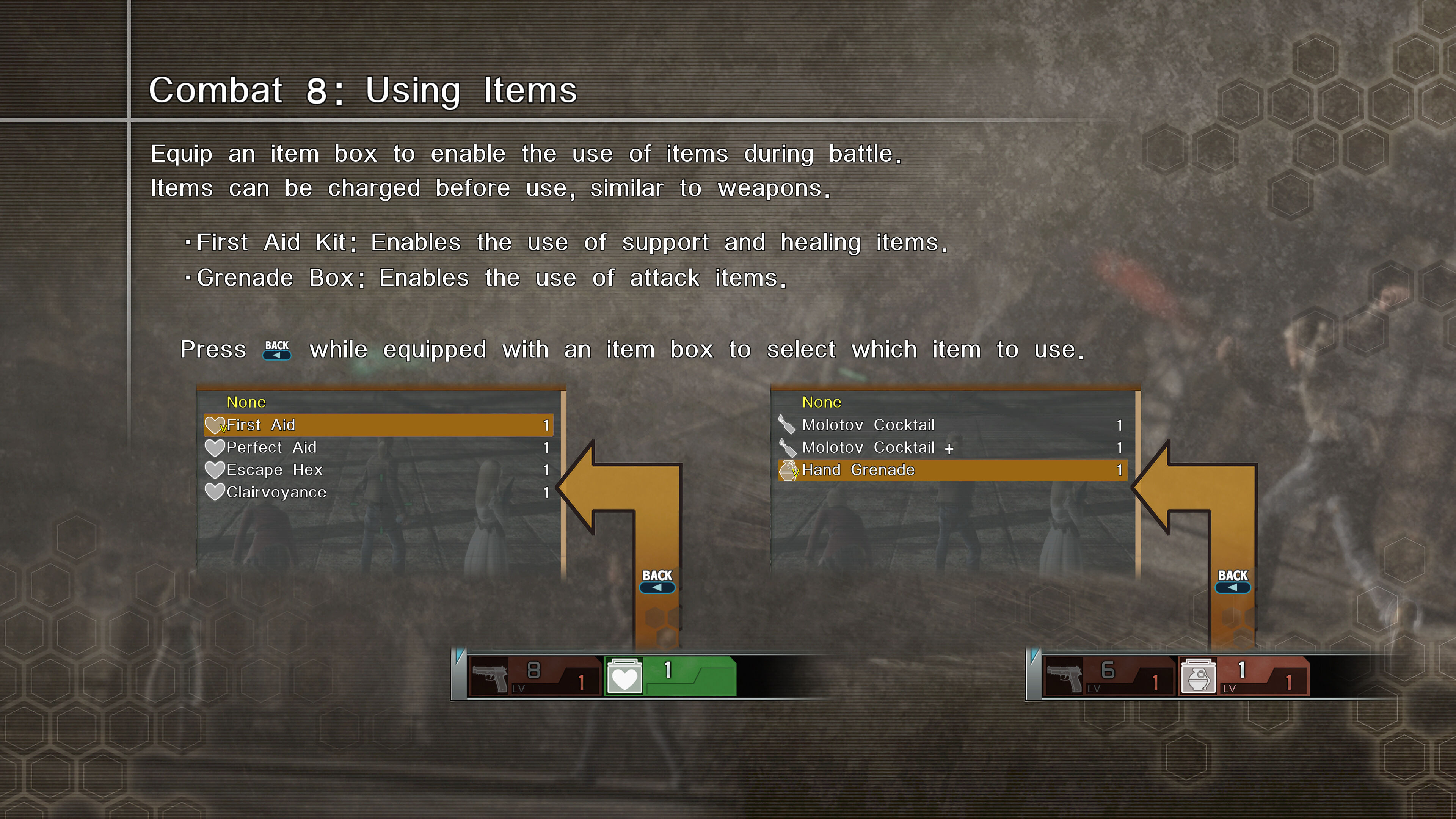 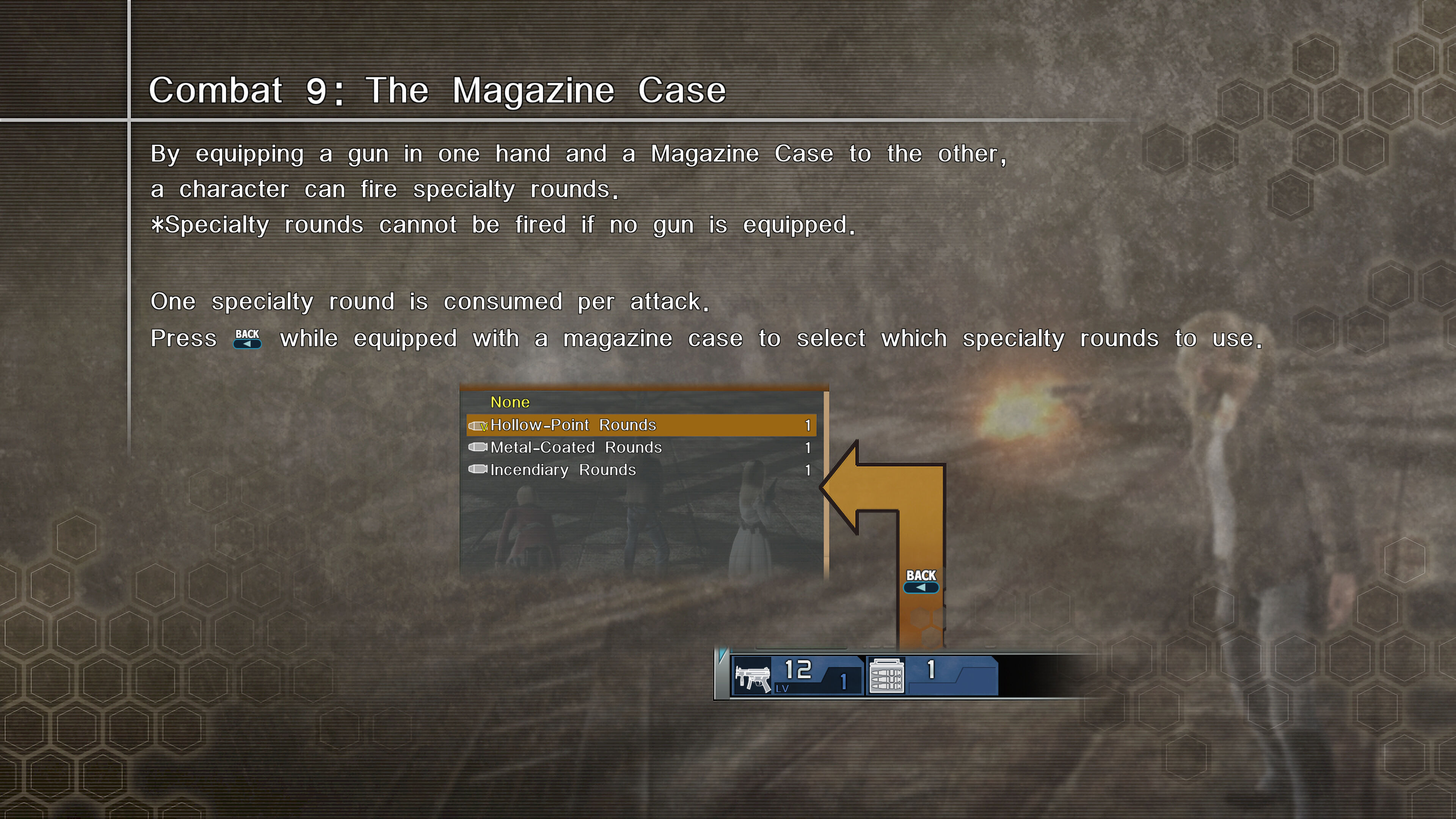 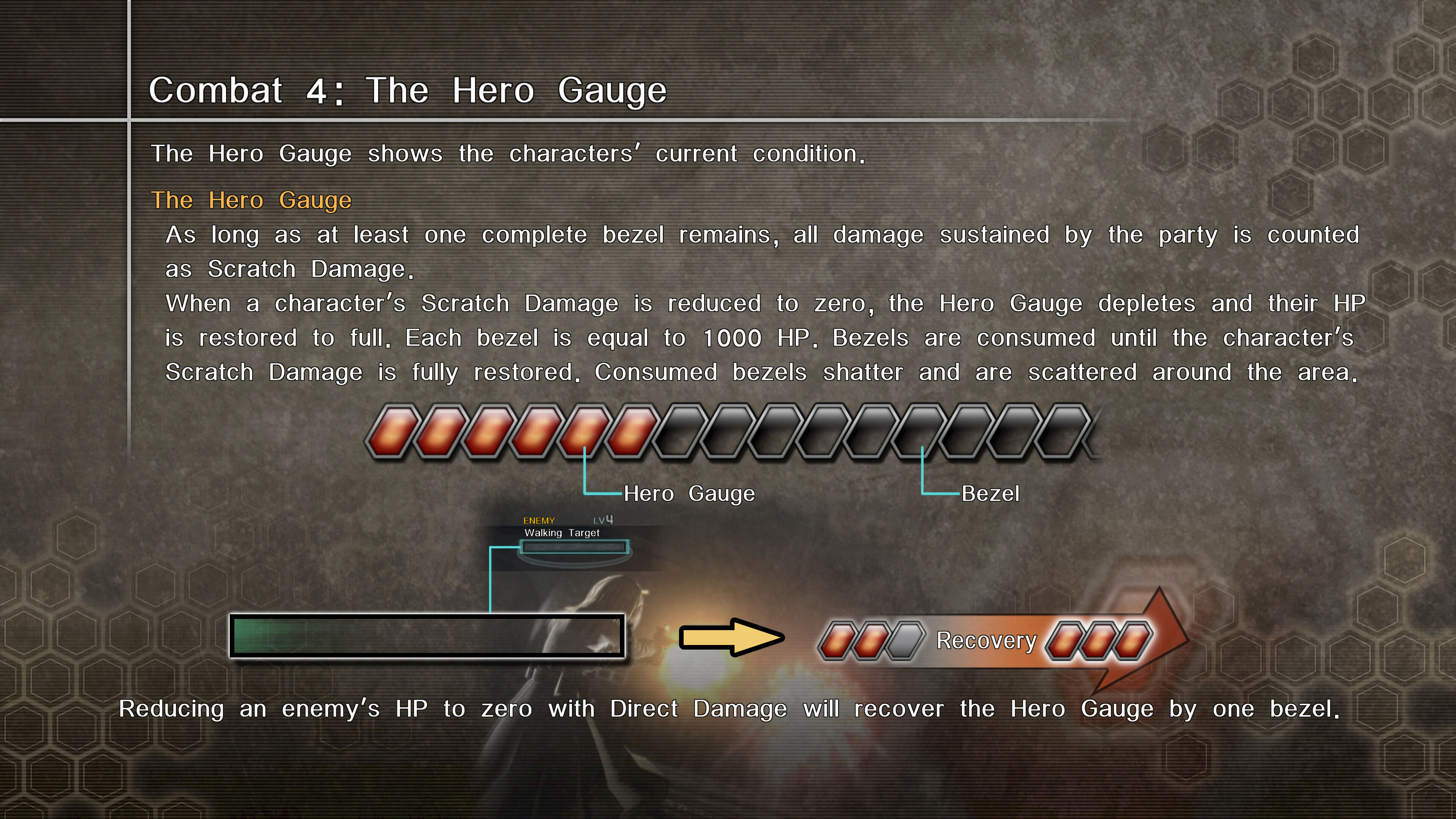 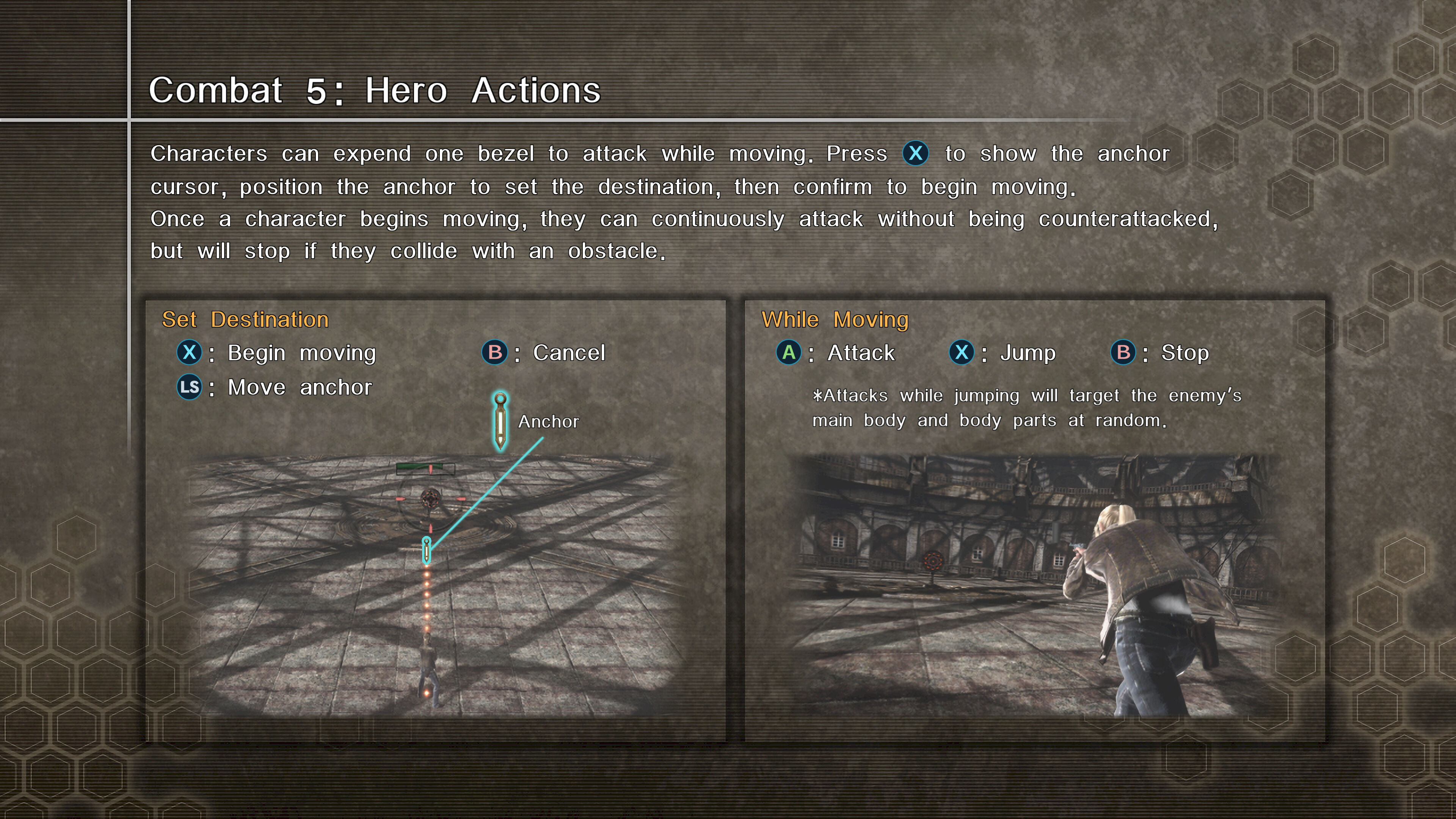 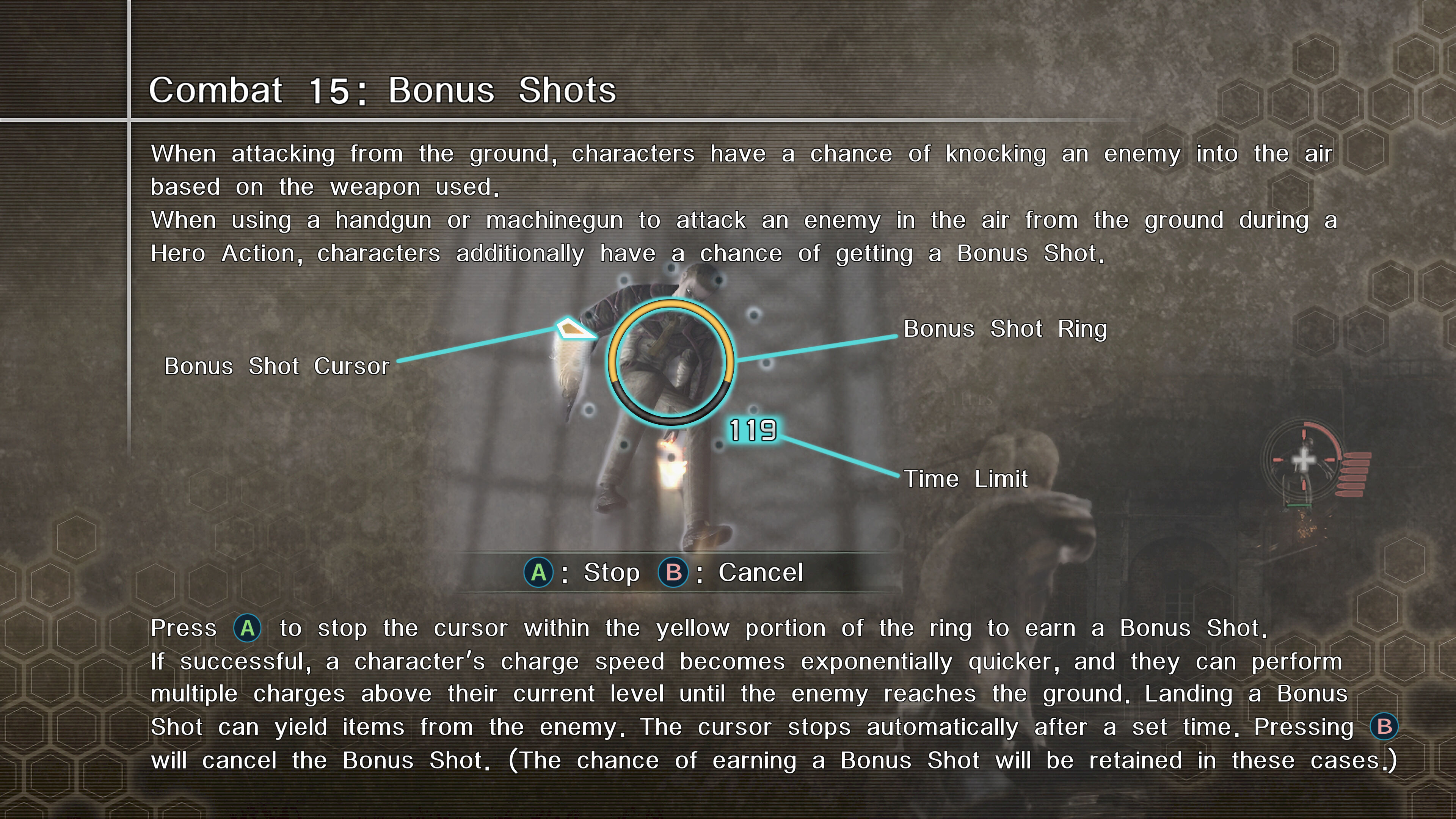 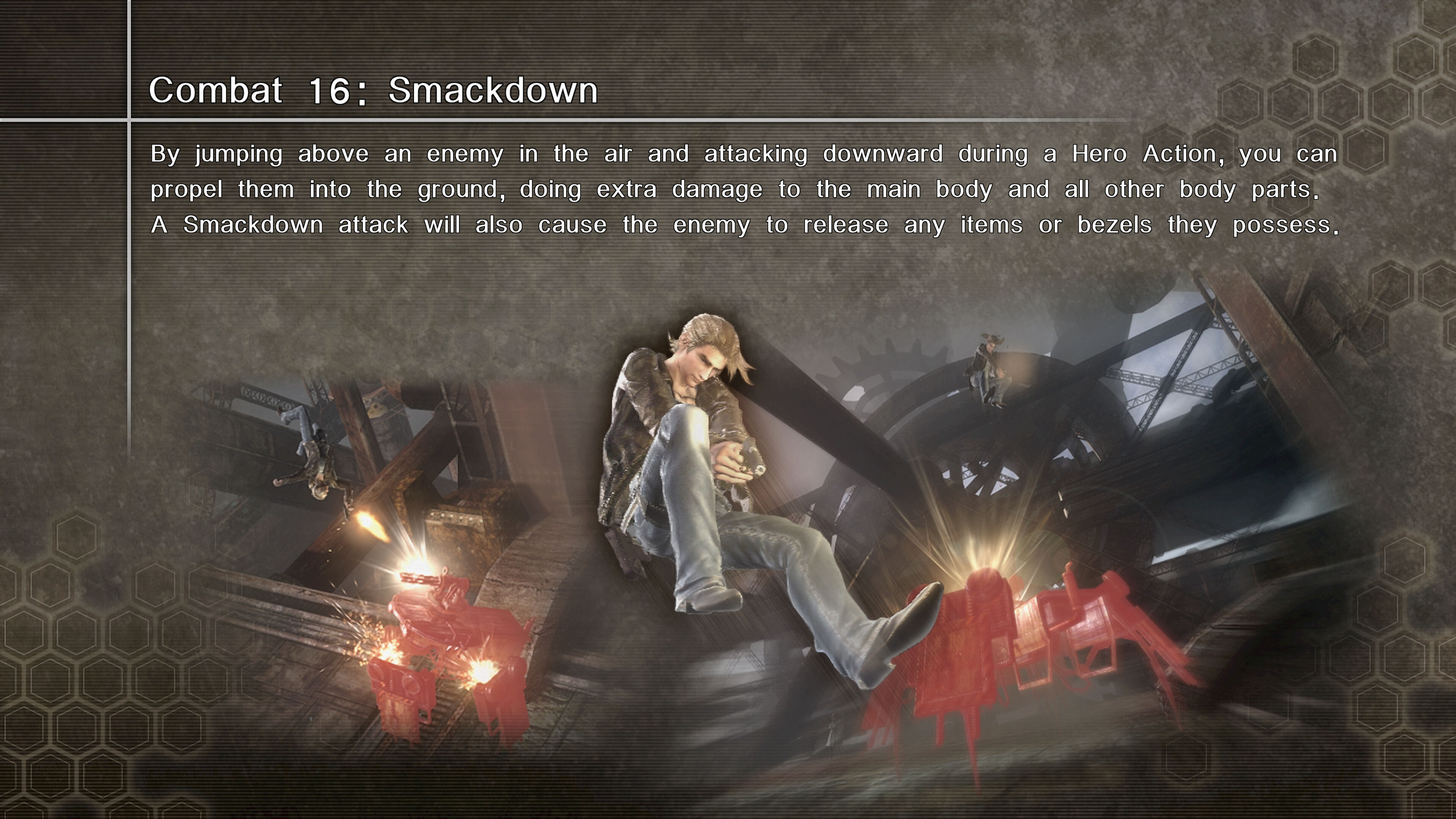 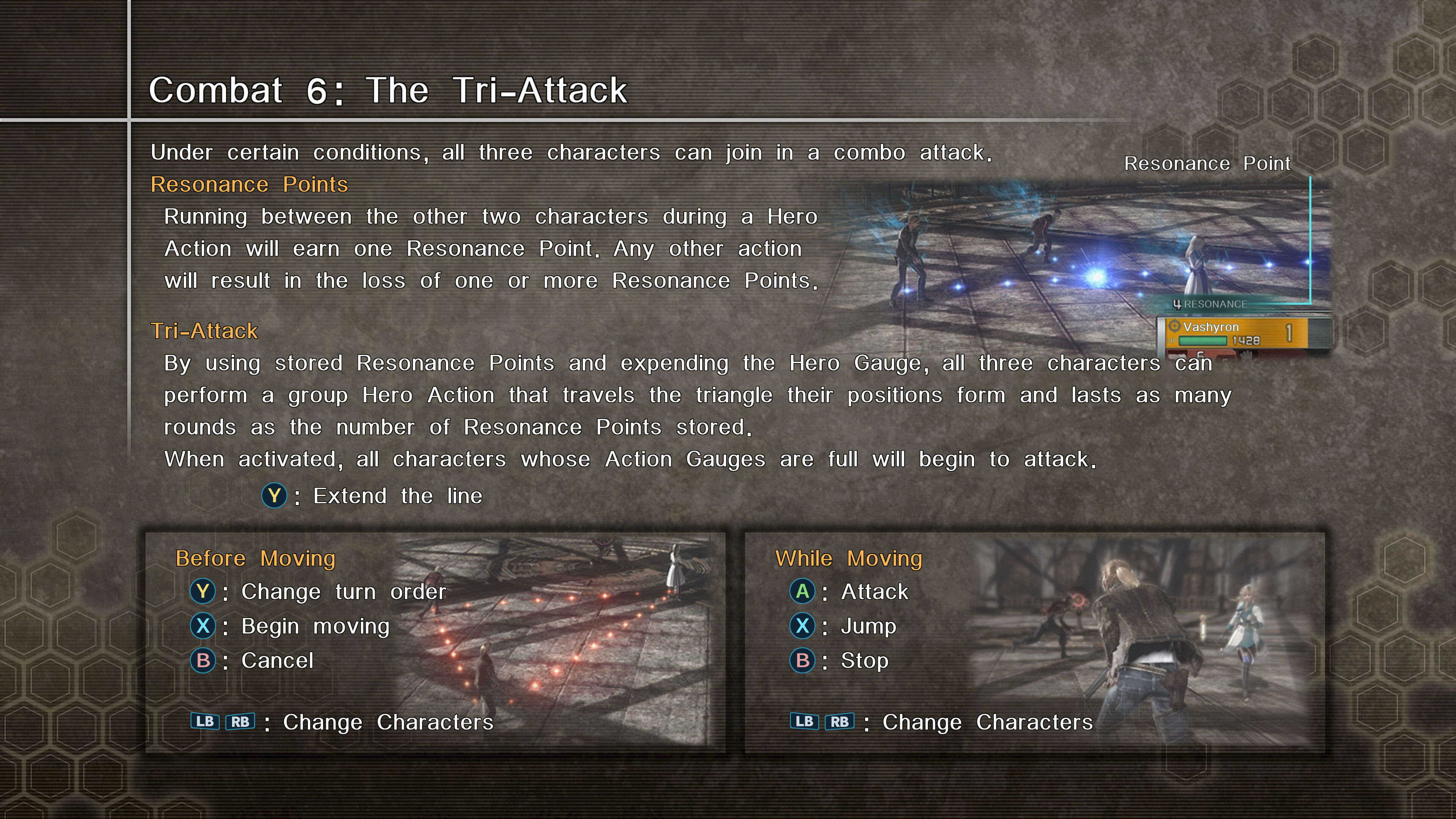 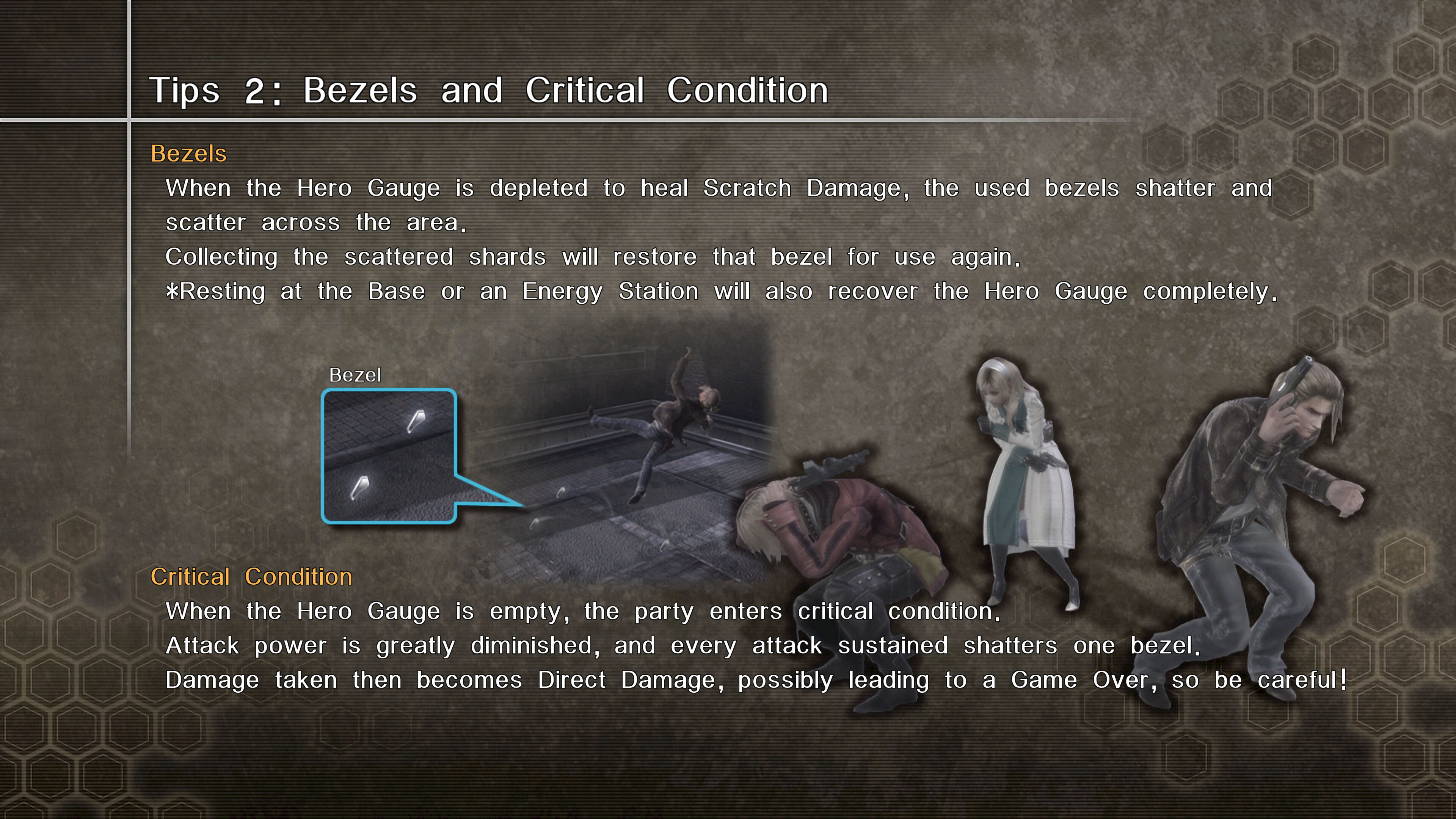 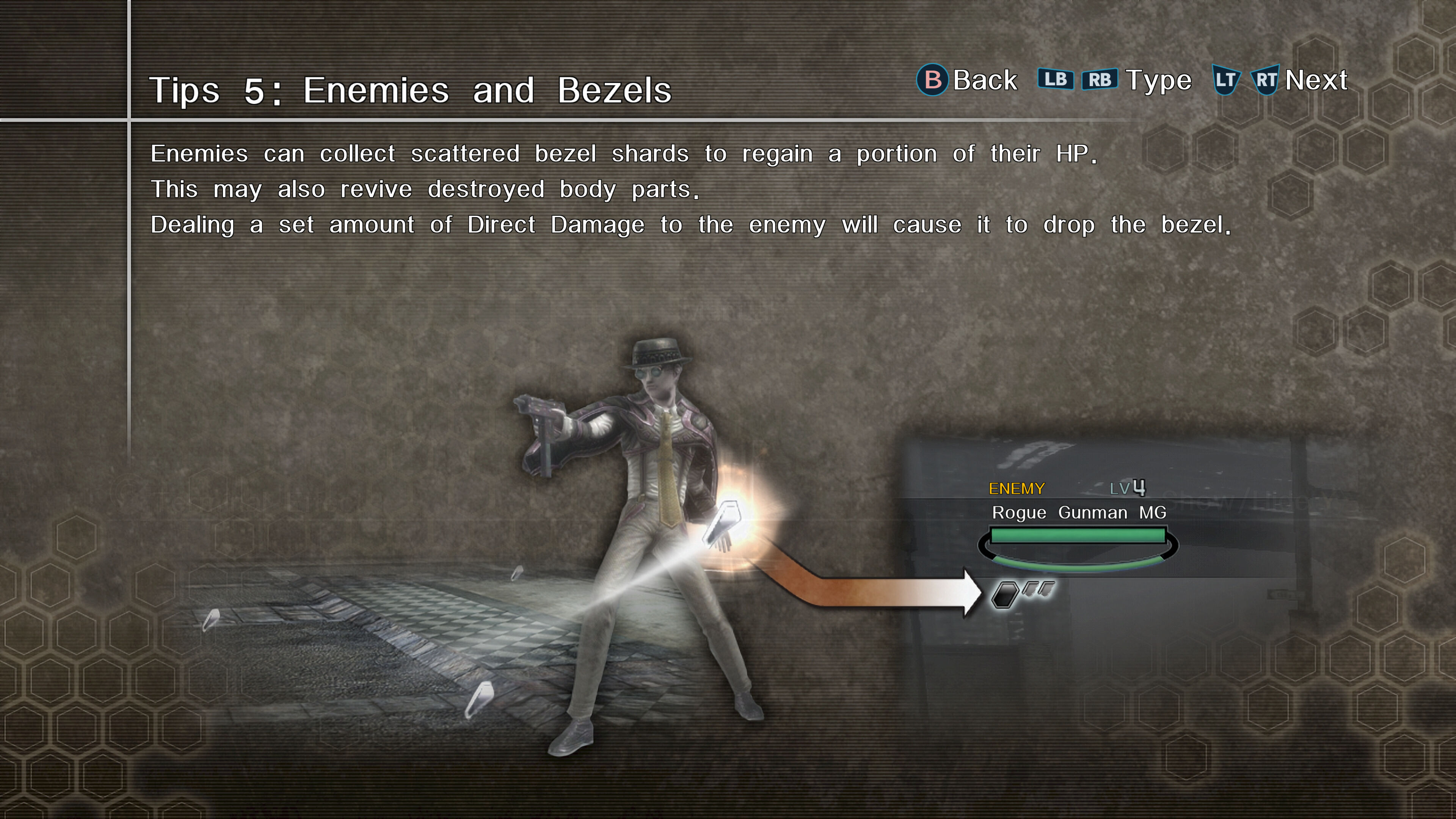 Game Over and Retrying[] 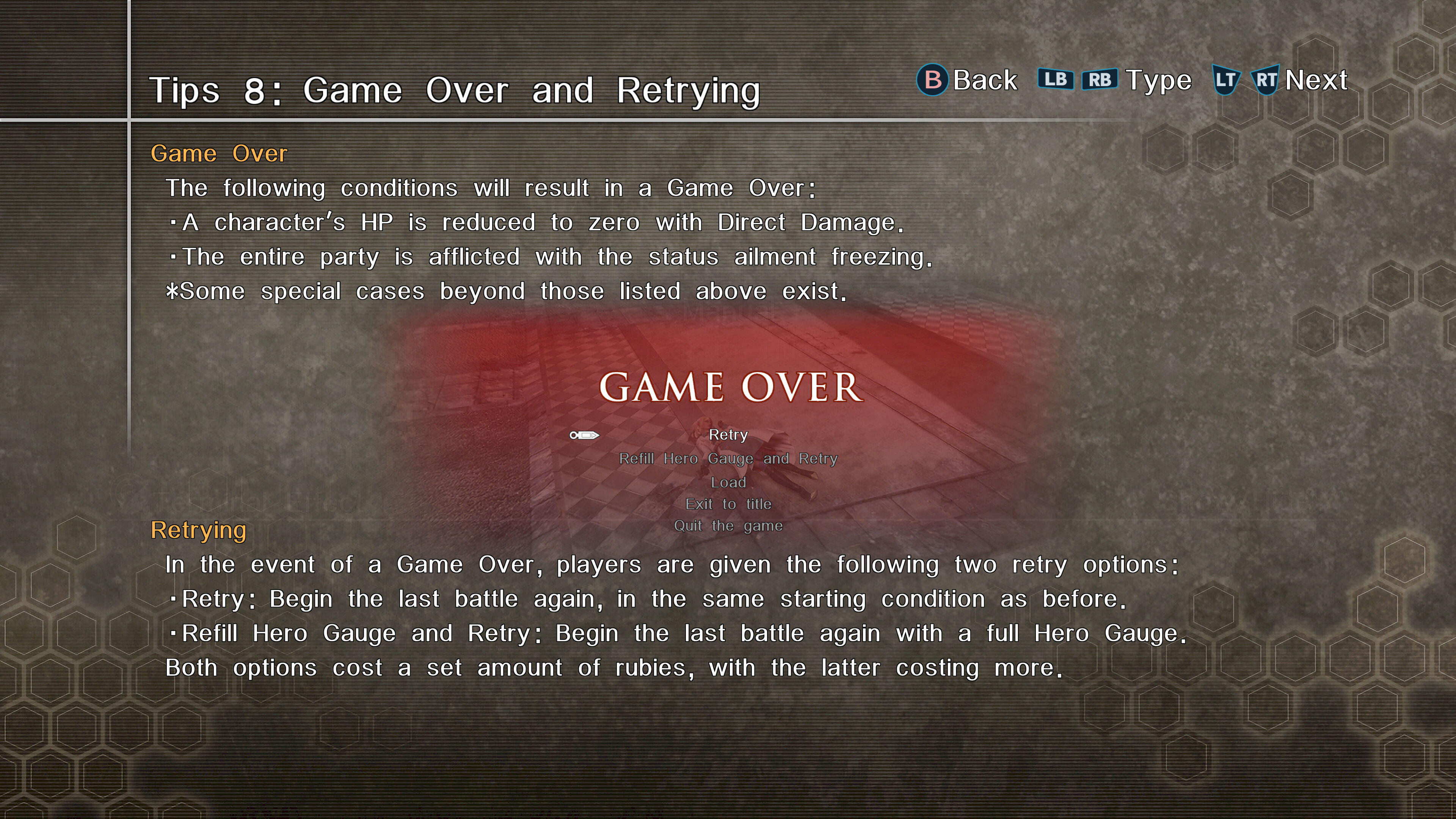 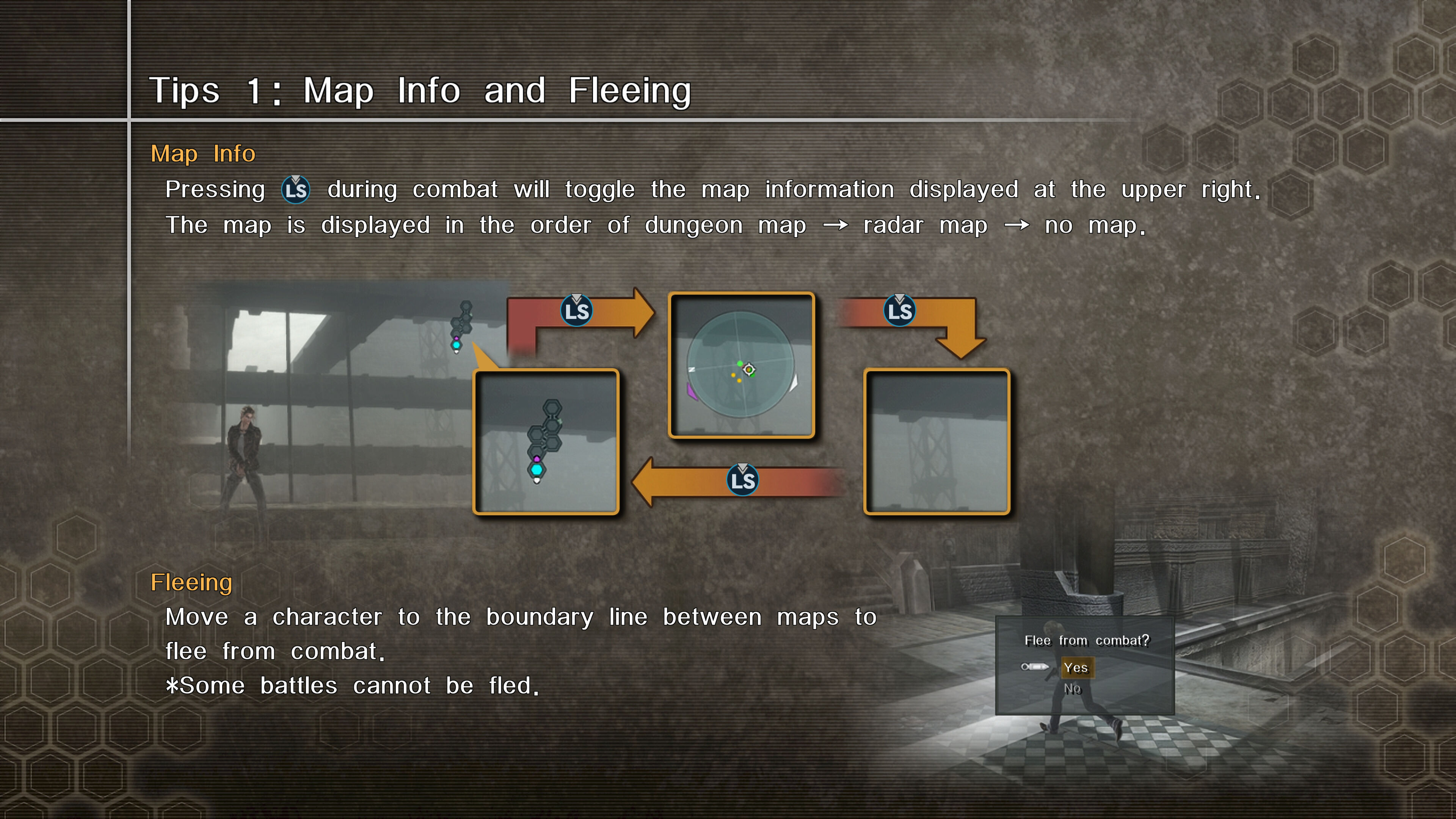 When either a body part is destroyed or an enemy is killed, there is a chance for an item to drop. The item dropped depends on the body part or enemy, and the item's drop chance determines if you actually get the item. You can boost your chances of receiving item drops by powering up Terminals with the Luck, Mega Luck and the Effect Amp effect, as well as using the Lucky Charm accessory.

Most items fall under the regular items category, these are items that are pretty common to get from body parts or enemies, but not always guaranteed. Different enemies have a different chance to drop certain items and different body parts that drop them, but the chance to get these can be increased by the Luck and Effect Amp effects from Terminals and Lucky Charm.

Rare items are dropped upon the death of an enemy, quite a lot of enemies have some sort of rare item drop. Enemies like Golden Mimic drop the more rare Rare Metal Shard, while most humanoid enemies have some sort of colored Energy Hex drop as their rare drop, dogs even have Dog Droppings as their rare item despite being quite useless. The only thing that can increase your chances of receiving rare items, are the Mega Luck and Effect Amp effects from Terminals.

You might notice some items having a white background behind its icon, this means that the item came from the encounter itself and not any enemies you killed. Good examples of this would be Bezel Shards, Perfect Aid or colored Energy Hexes. The rewards are based on the tile type as well as the tile layout during the encounter, usually accompanied by a certain set of enemies. 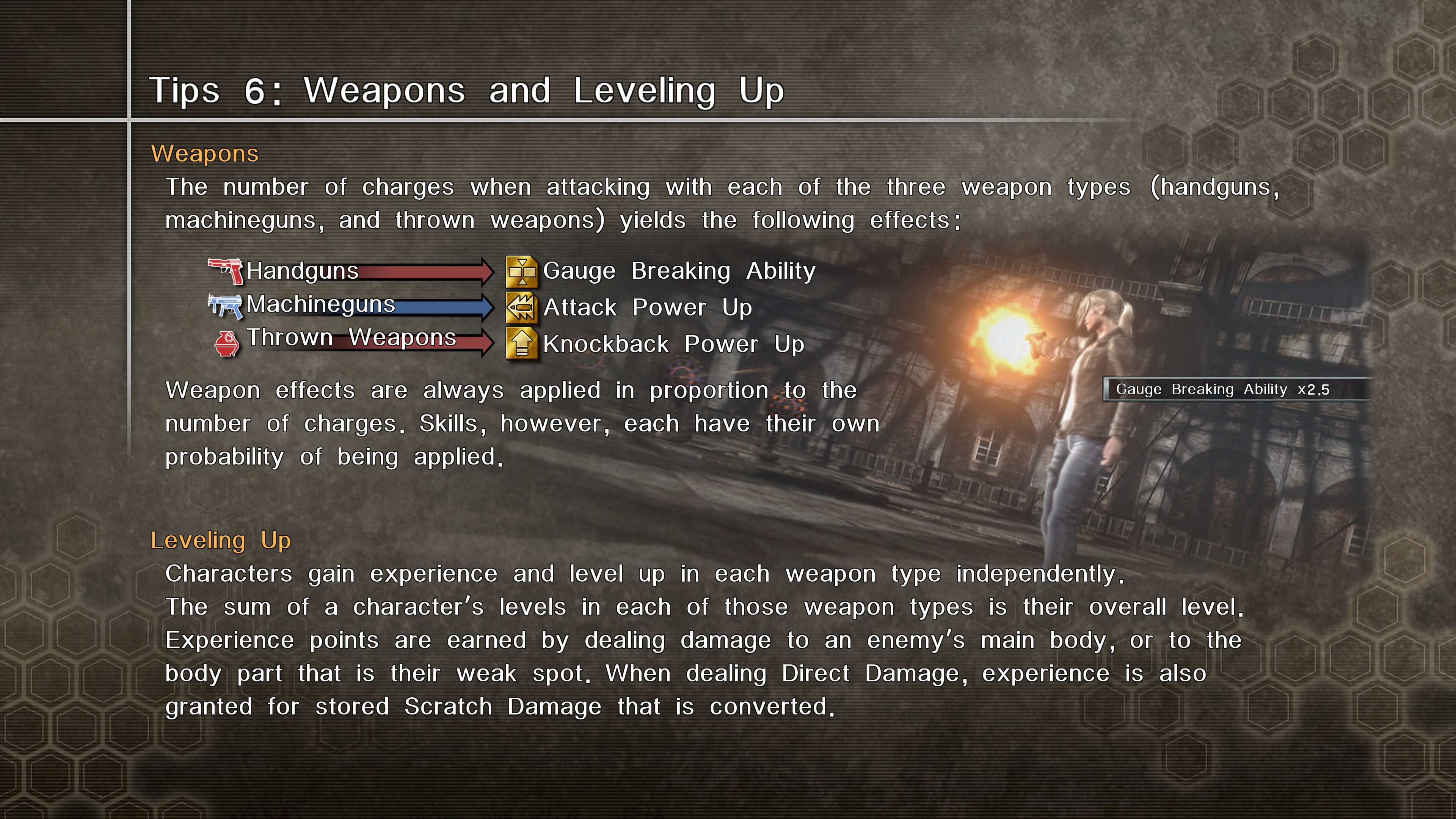 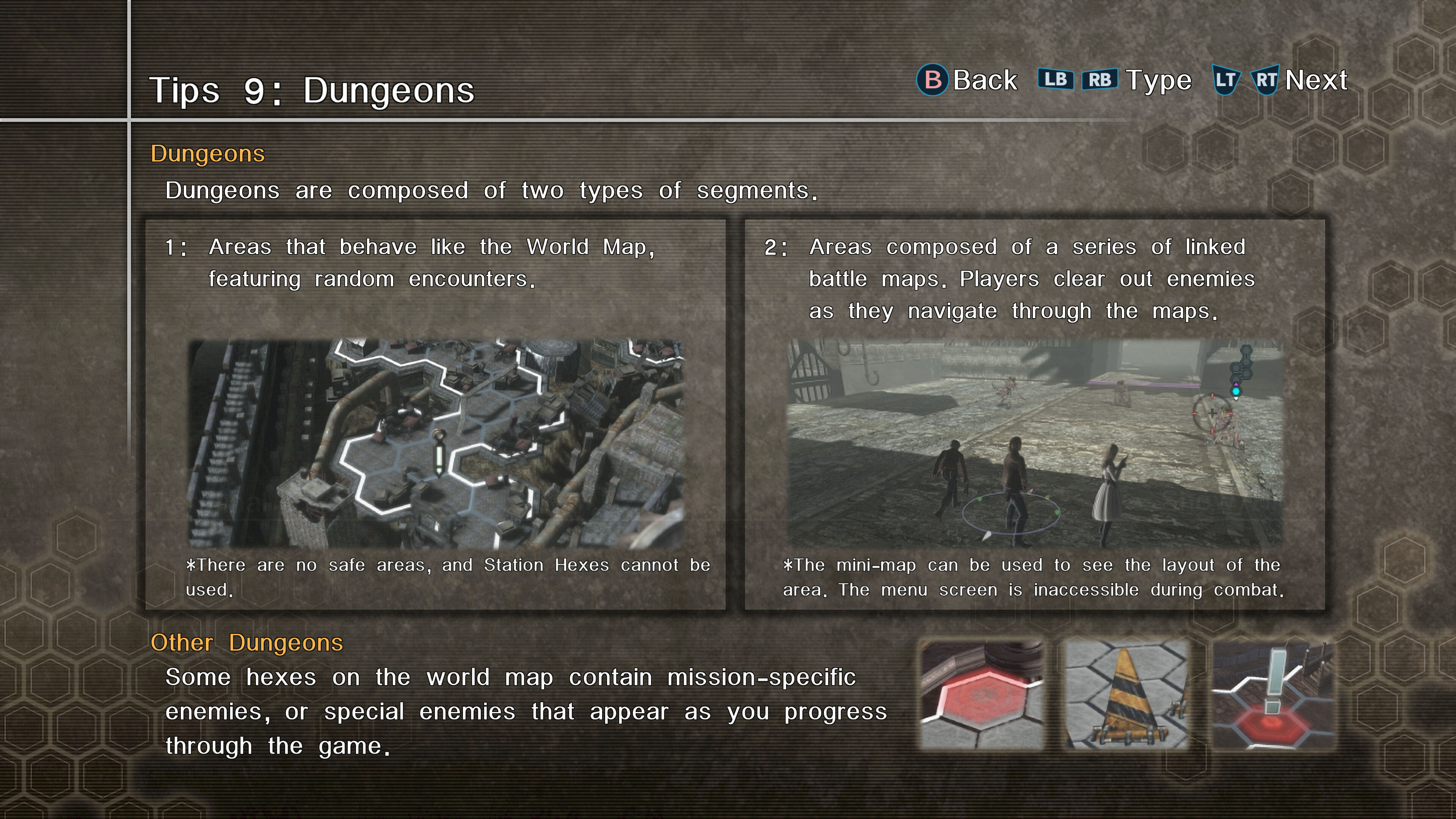 There's four ways of saving the game you have in progress.

All the methods except suspending the game, will allow you to choose from 50 save slots and create a permanent save (unless you choose to delete it).

Suspending the game however, is more like a temporary save and can be done anywhere except when you are in a cutscene. Once the game is suspended, it will take you back to the main menu and you can then later load the suspended save from the Resume button. This function is very useful when you are in the middle of something like a dungeon, but you do not have time to finish it. The downside however, is that once you load the suspended save, it is also immediately deleted. This is NOT a permanent way to save your game, and should not be used as one. If something were to happen which turns off the game before you properly save, after loading the suspended save, the suspended save will not be there the next time you start up the game. This could essentially delete all your progress if you do not save properly with the three other methods.

Loading a save can be done through a couple of ways.

If you have played any other video game, this works the way you would expect, with the exception of Resume game. This option only works if you have a suspended save from earlier, and once that save is loaded once, it is immediately deleted. 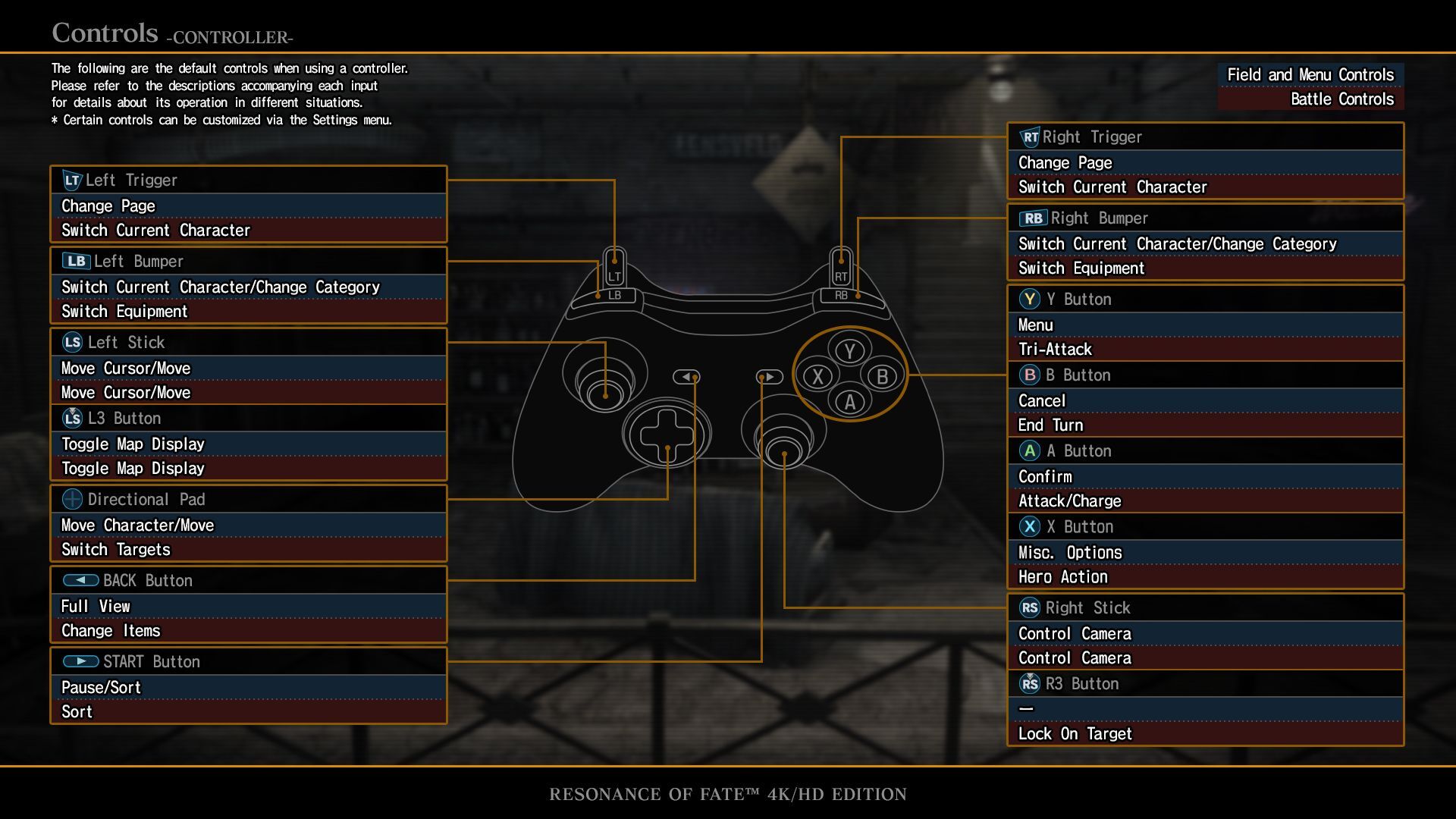 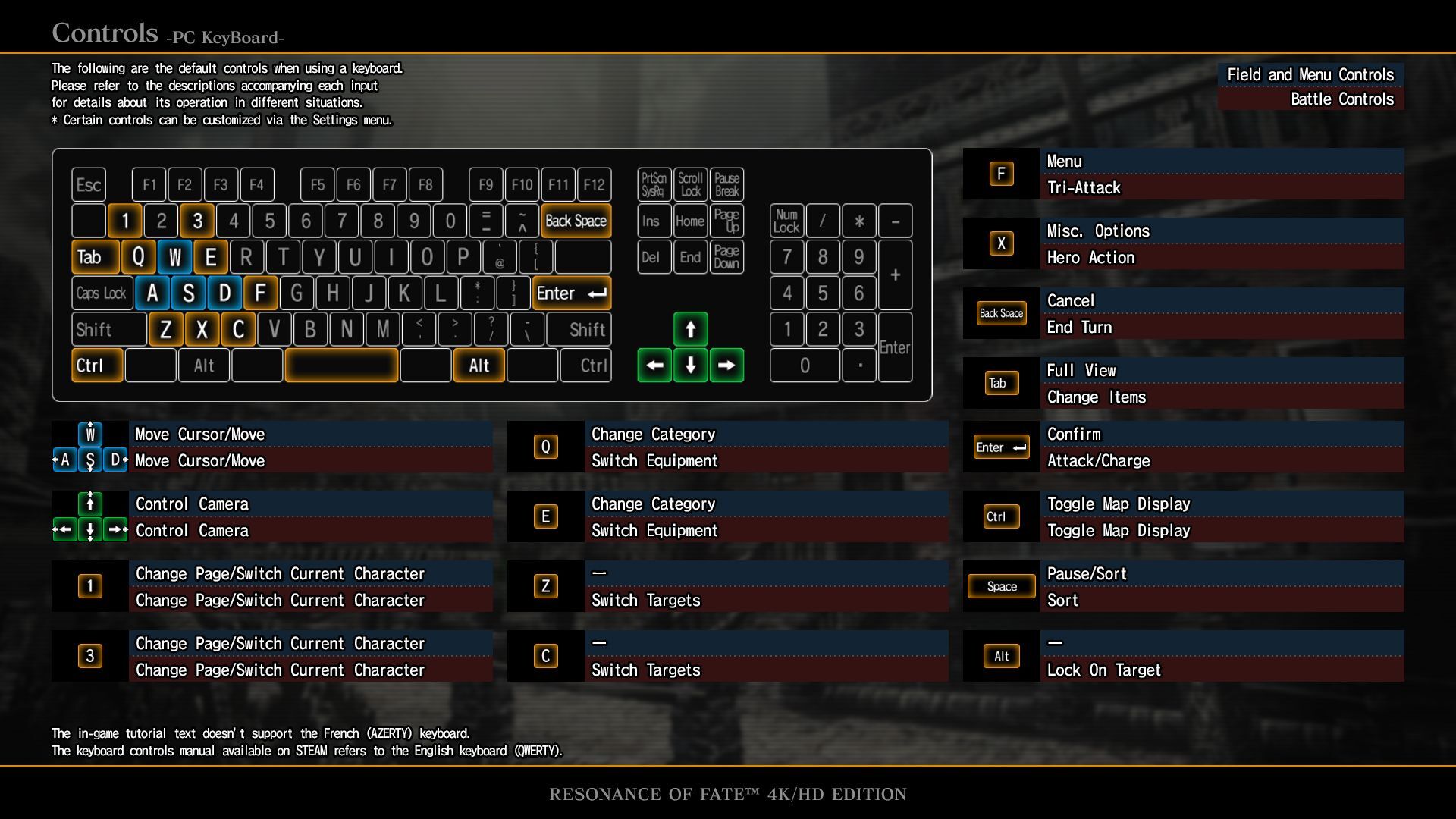